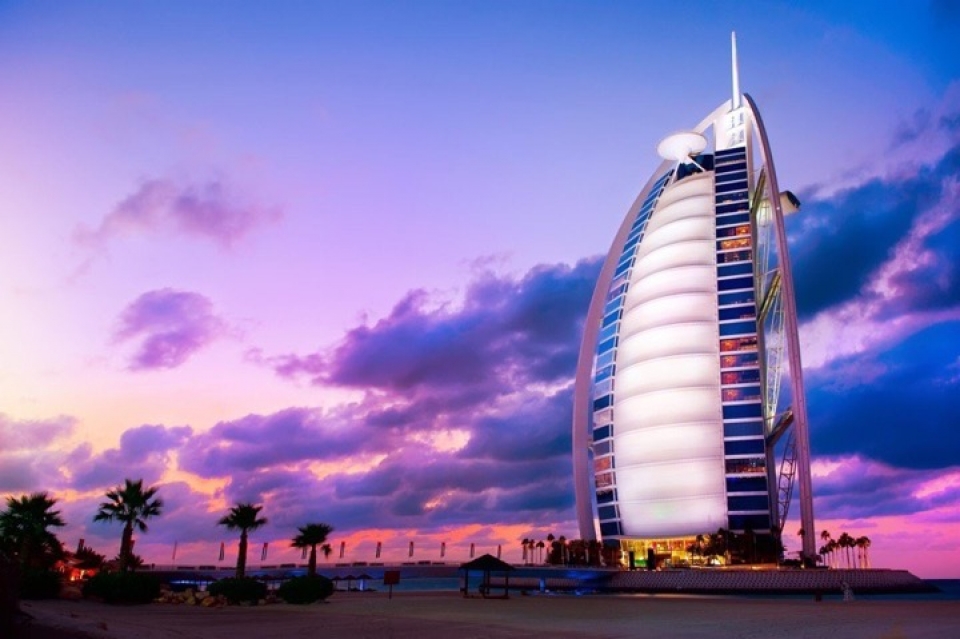 Author and Social & Cultural Intelligence coach Rana Nejem has been invited to speak during this month's highly-esteemed annual Emirates Airline Festival of Literature.

In Dubai this March 3-11, 2017, 170 writers from 35 different countries will come together with over 40,000 attendees for the festival that the Emirates Literature Foundation describes as "the Middle East’s largest celebration of the written and spoken word, bringing people of all ages and backgrounds together with authors from across the world to promote education, debate and above all else, love of reading and writing."

Rana Nejem is the Founding Director of YARNU, an executive coaching, training, and advisory firm headquartered in Amman, Jordan, that specializes in Social Intelligence and Inter-Cultural Intelligence. Before founding YARNU in 2013, she worked as a broadcast journalist with Jordan Television and CNN, handled late King Hussein of Jordan’s International Media Department for two years, and worked in communications and public diplomacy for the British Embassy in Amman for 18 years.

Certified by KnowledgeWorkx to be an Inter-Cultural Intelligence facilitator, Ms. Nejem incorporates the 12 Dimensions of Culture as a practical tool for speaking about Arab culture. She will be speaking in two of the Festival's sessions.

On Thursday, March 9, Rana Nejem will be speaking for a three-course luncheon session titled "When in the Arab World: A Lunch That Means Business." Aptly named, this session will give the audience a personal introduction to the ideas in Ms. Nejem's book When in the Arab World: An Insider’s Guide to Living and Working with Arab Culture. Attendees are guaranteed to leave the luncheon well-fed and well-informed.

The next day, Friday, March 10, she will also participate in a panel discussion with two other authors (Carmine Gallo, Tim Jones)—"Leading from the Front: The Power of Innovation."

More in this category: « "But Now I See!" – Eyes Opened to Intercultural Issues UAE Higher Colleges of Technology extend their ICI capability »
back to top