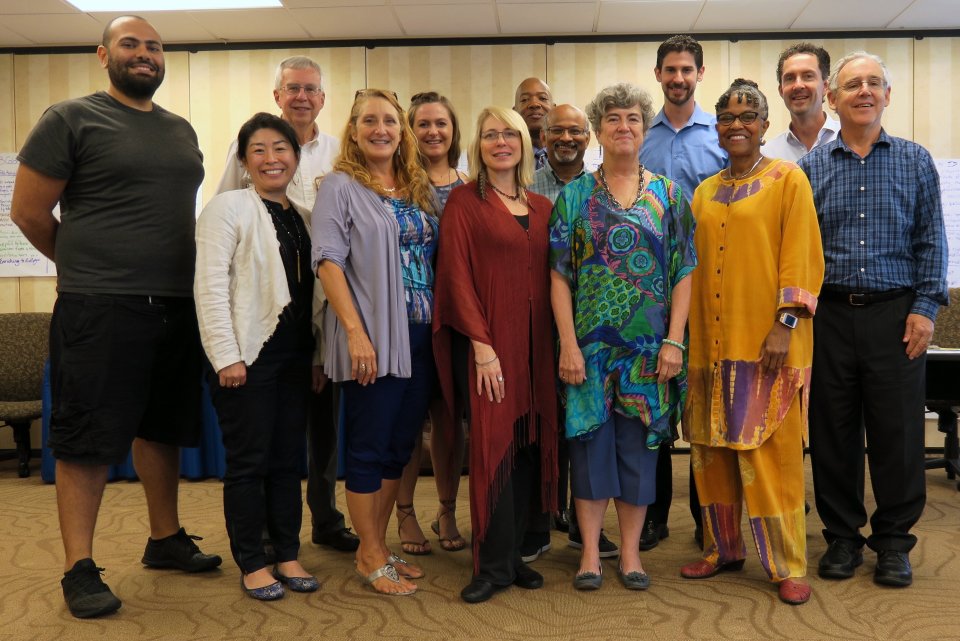 Although most of KnowledgeWorkx’s Inter-Cultural Intelligence certification workshops are conducted in the UAE or Europe, the southeastern USA has now been graced twice in recent months—in March and July 2016.

Home to the nation’s busiest airport, prestigious historic Black colleges and universities, and several iconic brands like Coca-Cola and Chick-fil-A, Atlanta, Georgia has been an active and diverse city for a long time. In addition to offering good old-fashioned “southern hospitality,” Atlanta is also rapidly becoming a strategic center for globally-minded start-ups, non-profits, and international commerce—and thus, an optimal place to focus global leadership development efforts.

KnowledgeWorkx, the preferred global provider for Inter-Cultural Intelligence development, promotes mutual understanding and appreciation (not merely tolerance) of other cultures and perspectives in everyday contexts.

On the heels of the March 2016 ICI workshop held in Atlanta, another group of thoughtful learners attended training there this past July. Thirteen individuals gathered together from various backgrounds, each with their unique callings and skill sets. Together, they gleaned insights and determined next steps toward effecting genuine change within multicultural communities locally and worldwide.

These four days have reminded me that it is worth the effort to hear, invite, and seek many stories of many peoples.

I’m too much of a concealer. So I’m working on being a revealer.

I found this to be a real life-giving experience. And that doesn’t mean it wasn’t exhausting—because it was! (Things that give life can take a lot out of you.)

I am someone who has considered herself a ‘bridge person’ all of her life, and have dipped into different places and different cultures and different people. But [now] I’m aware of how much yet I have to learn in order to teach and coach others with integrity. Integrity is a really important piece of this for me.

We have to understand to love people. There’s not really love without understanding.

Appreciate, not tolerate. We grew up in a very ‘tolerant’ country. The idea of tolerance—everybody’s ‘trying to be tolerant’ and ‘coexisting’.… To ‘tolerate’ something is to see the extremes and to try to take a side—[settling for just choosing a side to align with while others align elsewhere]—being like ‘I’m just gonna stay here—and I’m just not “this.”’ [From now on, I will] seek opportunities to make peace between extremes.

You have to appreciate people’s differences to serve them well, in a meaningful way—otherwise you’re just kind of serving yourself.

I see color, depth, and purpose in so much more of the world than I did before.

I understand facilitation better now, how to use ICI, and deeper understanding of Three Colors of Worldview and 12 Dimensions of Culture.

After four days of intensive training, these men and women have a better basis for understanding themselves, their native cultural paradigms, and people with whom they work. The ICI certification workshop was “eye opening!” according to Nozomi Morgan (Founder of Michiki Morgan Worldwide). “I see my world and our world differently.”

If you are interested in expanding your organization’s intercultural capacity and your own ability to thrive in an increasingly globalized world, register now for the next ICI certification workshop you can attend!

More in this category: « KnowledgeWorkx delivers Five Behaviors of a Cohesive Team Building Inter-Cultural Intelligence for global leadership excellence »
back to top