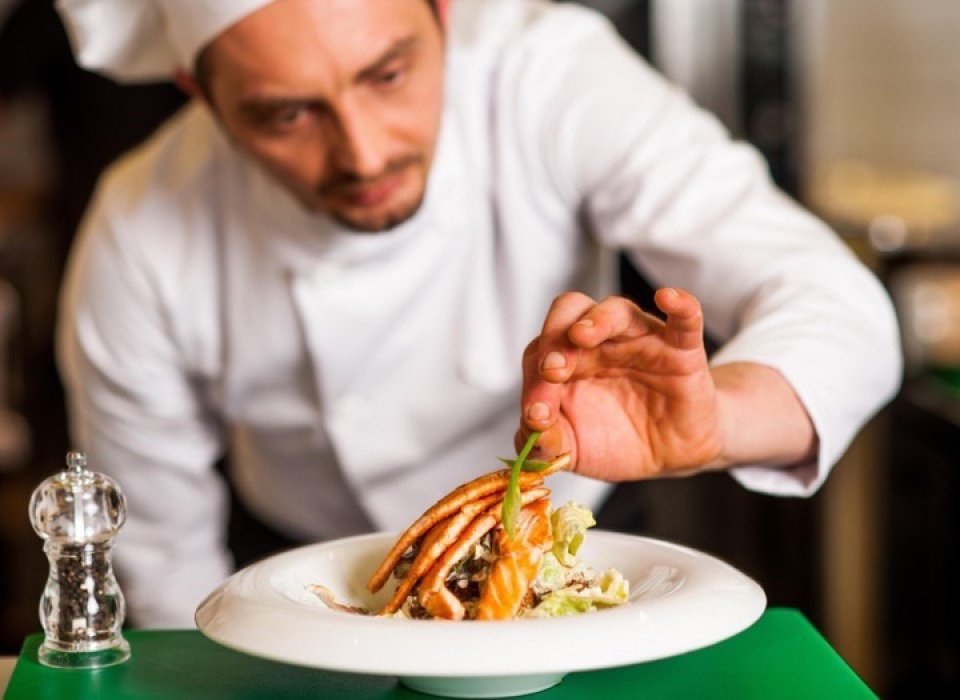 No Food for the Trainees – Ascribed Status, Honor/Shame, and a little bit of Power/Fear

We are creating a series of short stories related to Inter-Cultural Intelligence, in order to create a library stories on the internet. At the end of the story, questions and discussion points will be presented about which elements of the Three Colors of Worldviewand 12 Dimensions of Culture are at work.

The stories we present are intentionally ambiguous, and less clear-cut than many of the stories we feature in our articles. For this series we often showcase situations that appear to be of little consequence in order to remove big-picture concerns and focus in on intercultural details.

No Food for the Trainees

We were in Afghanistan to train a 25-person sales team for a telecom provider. On the first day of two-day program we entered the cafeteria for lunch. As this was a large company, the cafeteria fed hundreds of staff each day. But when the chef saw us he said, “Who are you?” and, “What are you doing here?” We said, “We are doing a training program for employees from around the country, and we are here for lunch.” “I don’t have lunch.” the chef said, “HR did not arrange any lunch, I didn't know that there was a training happening, and therefore, I can’t just feed an additional 25 people!”

We tried to argue with him, but the chef stood his ground. He was very worried that he would not be able to feed his normal crowd with the food he had prepared. So he refused, to the great embarrassment of everybody involved.

But there is Food for the Trainer

Now, fortunately, they had another location to try, so they made some calls and received confirmation that the cafeteria on the other side of town could have food ready for them within 45 minutes. Our lead trainer said, “Great! Let’s go!” but the organizers and chef said “No sir, you stay here. You will get food. So to his great embarrassment, they sat him down to eat and the chef specially made a plate for him. Meanwhile, all the trainees caught a bus to the other side of town and were gone for two-and-a-half to three hours, which cut significantly into the training time for that afternoon.

When our trainer brought up the situation with HR, they refused to take any ownership of the situation. In any culture there is usually some form of rituals to learn from a mistake, even if publicly admitting it is not necessary. However, in that situation, there wasn’t any learning. On the next visit, there were even bigger problems, with a trip to the north of Afghanistan for on-site training that posed even bigger challenges.

A Mixture of Honor / Shame, Power Fear, and Ascribed Status

The Chef was working from a Power / Fear perspective when he put his foot down and said, “There’s absolutely no way that on this short notice I’m going to feed you.” He was afraid of the power held by his superiors if the rest of the staff had any problem with his services that day. There was some Honor / Shame in play as well, because he would be shamed if he did not feed his usual clientele.

On the other hand, all of the trainees came in from the territories and provinces, so they were guests in the head office. There are strong negative implications of not taking care of guests in most Honor / Shame cultures, so this was a strongly shaming situation

Finally, when the staff, chef, and trainees insisted that the trainer have a meal even if they went hungry, they were working from an Honor / Shame and and Ascribed Status (from the 12 Dimensions of Culture) perspectives. It would be shameful if a person with a high-status went hungry.

What are some examples of Honor / Shame perspectives displayed in this story?

What are some examples of Power / Fear displayed in this story?

Example 1: When the Chef put his foot down and said, “There’s absolutely no way that on this short notice I'm going to feed you.” He did so because he didn't want to run foul of the power held by the rest of the staff that expected their own food.

Last modified on Wednesday, 15 July 2015 12:38
Published in Stories
More in this category: « Top Ten Workplace Trends: Pets and Videogames in the Office Saudi Mentoring and the Three Colors of Worldview, Part I »
back to top