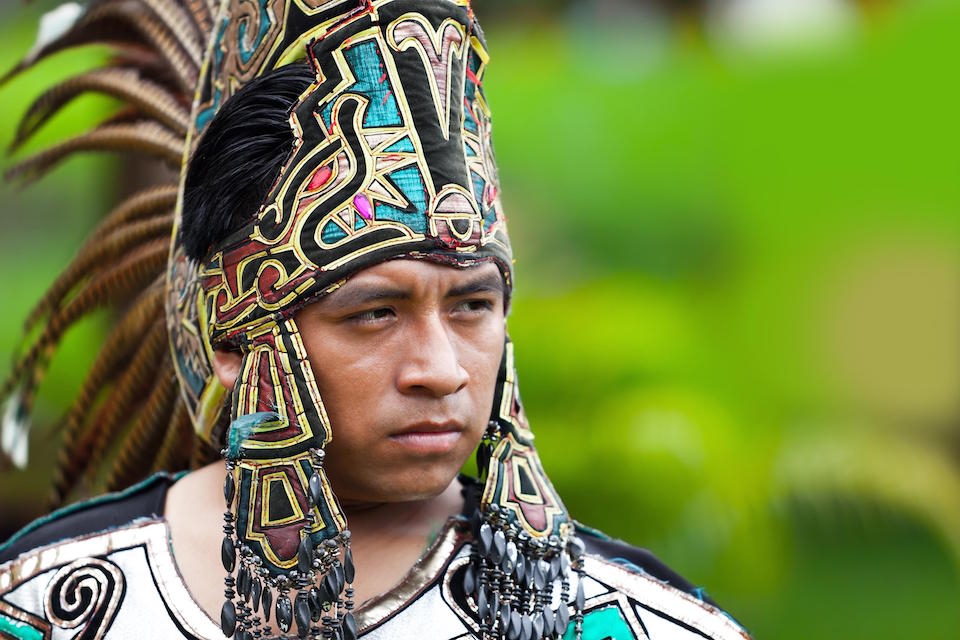 ICI, the missing piece of the puzzle: a conversation with John King

John King is an internationally known writer, passionate about transforming cultures and transforming people. He is the co-author of the book Tribal Leadership. Based in the USA he regularly travels across continents to train corporations in understanding their ‘tribe’ and then helping them progress to the next level, becoming more effective organisations. The initial research behind Tribal Leadership was in the US and Canada: about 24,000 people in about 87 different companies over the course of 9.5 years. However the more John travels, the more he hears people identify deeply with his work and the more he realises he may have discovered something that is ubiquitous to human beings and corporations.

Where did Tribal Leadership come from?

For close to 20 years I’d been working on this idea, I’d developed a set of tools I had been using to teach with, but I didn’t really have a name for it. Eventually I ran into a situation where I was working with a couple of guys who were very bright but just didn’t get the concepts in the way I was putting it to them. I found out that they both had studied anthropology, so in that moment I went from being a strategist and a consultant to being an anthropologist. I started to talk to them about our work by equating it to the levels of anthropological eras. As we did this, they began to help me and together we began to see that the way that people group themselves in organisations is the same as in tribes.

In Anthropology, the five anthropological states have developed over time. Stage one was the Archaic era, the cave man. Then after the cave man we began to believe in magic, so that was the Magical era. Then later we entered the Mythical era where we actually took the point of view that we humans were Gods. More recently, because of science, we have been in a Rational era and we’re now heading towards an Existential era.

In an organisation, we find that all five stages are in existence at the same time, so we simply number them stage one, two, three, four and five. A Stage 1 is very, very ineffective, Stage 2 is still ineffective but you’ll find it in about 20% of our workforce. Stage 3 is by far the largest group, roughly 50% of the total workforce population, and we call this the useful group. If you put 1, 2, and 3 together you’ve got roughly 75% of all people in the workplace. Stage 4 is the rational era, and is really the place where the money and the power is. Then there’s Stage 5 – the history makers!

Almost all of business is organised around Stages 2 and 3. Three is the high performing useful person who tends to have a very large ego – remember Stage 3 equates to the Mythical Era, so their general attitude can be ‘I’m great, you’re not, I’ve got the stats to prove it’. This person gets ahead by exploiting the people at Stage 2. Stage 2, on the other hand, says ‘My life sucks, I can’t win, and I’m betrayed’. They are betrayed by a Stage 3, who says ‘Trust me,’ and then violates that trust, saying something like ‘Sorry, it was just business’.

When we ask what is necessary for an effective working space, the vast majority of us would say ‘Trust’. But the truth is that ‘trust’ is not a useful measure – because if trust is an issue there really is no trust! And once violated, trust is never recovered. Instead of trust, we should be looking at merit. While Stage 2 people say ‘I can’t trust’ and Stage 3 people violate trust, people who are at Stage 4, the rational era, simply look at what people say and what they do and they register that as meritorious or not. Where merit is present, trust is present, but we need to look for the merit first.

One of the fundamental things we teach people in our training is to base their business relationships on merit rather than trust, to build a meritorious culture in their organisation. I can have a relationship with someone I don’t trust as long as I’m clear that I’m getting merit out of the relationship. We tend to say ‘I can’t work with someone I don’t trust’, but that’s nonsense. We do it every day in business. Equally, we might say, “I trust them”, but what we mean is that we have a relationship that is beneficial to both sides.

When we first met KnowledgeWorkx, it completed a particular piece that was missing in Tribal. The Inter-Cultural Intelligence (ICI) understanding of culture, of how people interact based on their personal culture makes so much sense and resonates with me. It has real value. Once you have really understood what is going on, then what Tribal can do is help you to move the organisation to the next stage. It has become my mission in life to help people engage with moving from Stage 3 to Stage 4. Moving them from a place where they are exploiting other people and are often stuck in the same place for their entire career, to a place where they become about people and can package themselves in such a way that they can actually take on bigger projects: projects that will make a difference.

Last modified on Friday, 30 January 2015 02:12
Published in Stories
More in this category: « Planning in intercultural education Misalignment in Teams »
back to top