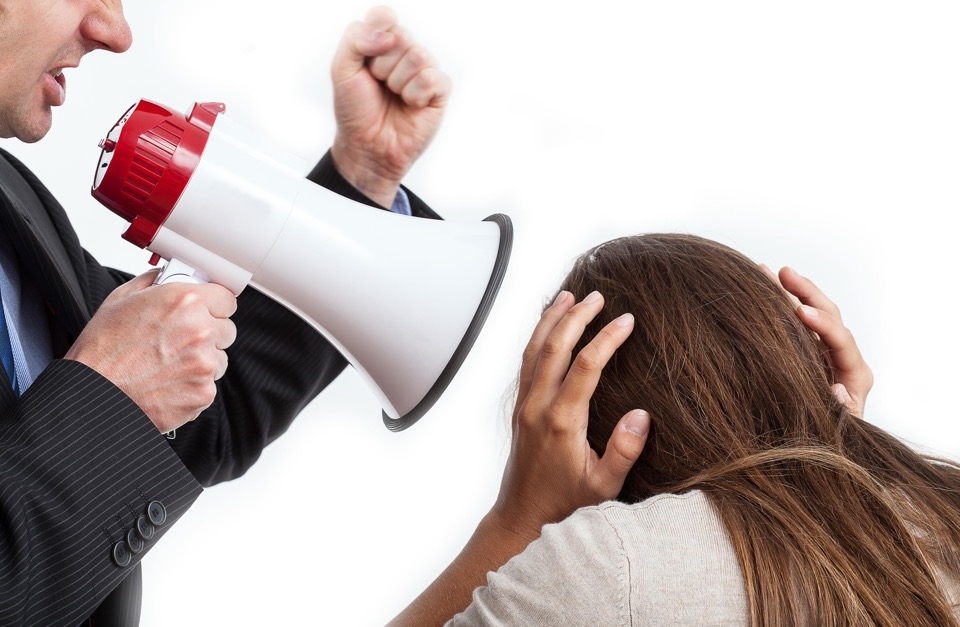 An application of Inter-Cultural Intelligence: The importance of recognizing direct and indirect communication styles for speaking with colleagues, parents, and students

A traditional Korean mother new to the expat lifestyle enters the school counsellors office in distress over an email she has received about her grade 9 student. She holds out the email to the counsellor with hand shaking. It is from a well-meaning teacher who is having some difficulties with her student. It is written in a straight forward direct communication style about a pattern of behaviour she is noticing in the Korean student. The counsellor finds the email clear, concise and polite. The mother can’t imagine that her son has done something so horrible that it would elicit such an “extreme response with such harsh words”, saying to the counsellor, “Oh the shame I feel”.

When it comes to communication styles, our assumptions about “saying what you mean and meaning what you say” can lead us into extreme miscommunication. Most importantly as we understand that direct and indirect ways of “saying what you mean” are both effective and valid forms of communication. The key is understanding which style you use and how it is being understood. Also helpful is understanding in the moment which style is being offered to you so you can adjust yourself to receive the right message and respond in same fashion.

In an indirect communication environment the message is typically delivered through a third person approach, either literally via another person, or in a third-person “style” through a story or parable. You would say to somebody, “You know, I heard my friend tell this story once…” and then share a story that subtly parallels the personal message you would like to communicate. You could then say, “This is how this feels or this is what is perceived from your actions”. This is a very common way of communicating in most of the world; from Latin America, Africa, the Middle East, and Asia, to the Mediterranean Basin, indirect communication is probably the most common style across the world.

The highest good is not so much the focus on being straightforward and crystal clear but on keeping the honour of the other person intact while delivering the message. In the case of the Korean mother, an indirect style of communicating the offences of her son would have saved the honour of her family and helped her to remedy the problem in a way that was appropriate and relevant for her son without the added stress and fear of future “confrontations”.

Communication’s Effect on Reporting to Parents on Learning and Behaviour

Direct and Indirect styles have a huge impact on how teachers are heard by parents and students. Communication is not about the message that is sent, but the message that is received. Protocols for communicating where each student stands academically and behaviourally are necessary with the Communication Dimension considered so that you can identify areas of miscommunication and ensure that what you mean to say is what people hear. This is especially important for direct communication styles, where people with indirect-communication styles will often understand far more than what you meant to say, because a large portion of the message is always assumed to be implicit rather than explicit. Therefore, they will read much more into the message that you send them than you intended. In an evaluative setting like a parent-teacher-student conference, this can lead to high stress, lower performance and motivation, all as a result of misunderstandings.

Likewise, people with a direct-communication style expect little or no implicit information in the message, so they will often read much less into the message than the indirect-communicator intended. In a parent-teacher or student-teacher evaluative meeting, this can lead to a lack of change when negative evaluations are not recognized, leading to frustration on the part of the student who may receive a poor grade or even fail a course, all because the student (or both parent and student) didn't understand the indirect, albeit negative feedback he or she was being given and thus had no opportunity to gain insights and prove further learning.

A direct-communication teacher is more likely to point out behaviour challenges to parents about their students. An indirect-communication teacher on the other hand is likely to not address issues that would bring shame onto a family. This inconsistency can become confusing and counter-productive for moving a child ahead in his or her behaviour goals and giving consistent messages to parents.

Addressing these differences in cultural communication styles as a staff will elevate both the morale and positive relationships of staff members and parent-teacher partnerships, but also the school culture as a whole, and the reputation in the greater community.

Contact us to learn more about how KnowledgeWorkx can help you develop inter-cultural intelligence in your organization. You can also start your culture learning journey from our mini-ebook: Inter-Cultural Intelligence: from surviving to thriving in the global space.

More in this category: « Keeping the World in Mind Towards effective and efficient development of our children »
back to top