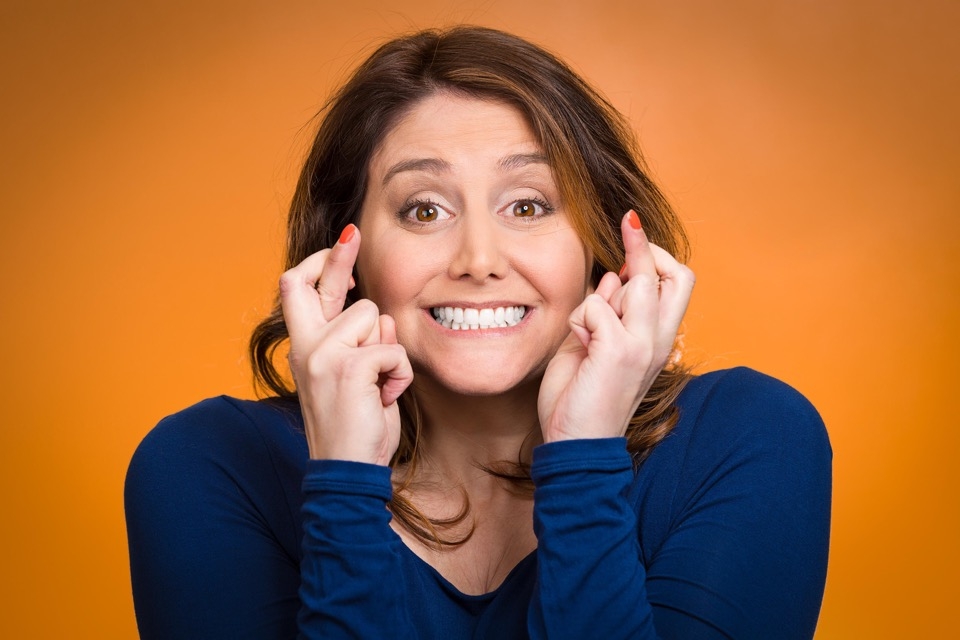 An application of the 12 Dimensions: Understanding how differences in Destiny orientation can make or break your international career and impact organizational development?

Directed vs Directive Destiny is the fourth of 12 Dimensions of Culture that KnowledgeWorkx uses to map out the intercultural terrain. If you haven't already, you should read our article introducing the 12 Dimensions.

If you have a directed destiny orientation, you feel that your environment is in control of you. This could be in the form of a superior, religious belief, government or even the law. There are multiple ways that directed destiny could play out, but in all of them outside forces play a defining role in how your life turns out.

If you come from a directed destiny environment, you would typically say that it brings stability, makes you feel safe, that it creates clarity about the future, that you know exactly what you can and cannot pursue.

With a directive destiny orientation, you are in charge of your environment, and you believe that you can forge your destiny in the way you want it to turn out. Mantras in directive destiny cultures are, "It doesn't matter what you put your hands to, if you really believe in it and work hard on it you can be good at anything. You can pursue anything, be anybody you want to be." You are encouraged to try even if you might not have a propensity or talent.

If you come from a directive destiny environment, you would typically say that you are allowed to try, allowed to be yourself, and can do things that give you a sense of freedom.

In a directive destiny environment delegation means that you give people authority, and the permission to make decisions, as a full package. If someone hires you as a principal, your response is "You want me to be the principal because you believe I can perform. You will give me not just the role, but also the authority, and the budget, and you will allow me to pursue that for one to three years, and give me the benefit of the doubt during that time."

Meanwhile, in a directed destiny environment, you might have a job description, but the roles and responsibilities that come with the job description are easily overruled by a higher authority. This can create major conflict and misunderstanding, misaligned expectations when people move in between directed and directive destiny leadership orientations. See our article on Inter-Cultural Intelligence on Stakeholder Management.

What happens when Directive Destiny Leaders move to a Directed Destiny Environment?

Many fast growing emerging locations in the world are directed-destiny environments, and have high demand for international schools to support the number of international expatriates entering the region. Many of the Heads of Schools and the International Curriculum that are being brought into these new schools are strongly directive-destiny oriented. We worked with one Principal from Australia who had an incredible track record in building up a school from nothing. He was appointed into an international school in the Gulf with the promise that for the next few years he is going to be in charge, run the budget, hire the staff, develop the vision and mission, and make the strategy operational." Within a year and a half he was gone, because of the mismatched expectations between directed and directive destiny orientations.

Depending on the cultural orientation of the stakeholders and ruling board of your international school, and which orientation your leaders and teachers align with, your school could be suffering personally and professionally strictly based on this dimension. A directive destiny Head of School working under a directed destiny school owner or board could feel micromanaged, not valued, not trusted, not given enough freedom, and lacking the empowerment he/she needs. A directed destiny headmaster could feel that his/her directive destiny staff are insubordinate, rebellious, and disrespectful.

When young students from a directed destiny culture learn in a directive destiny classroom, they are likely to change and become more directive, or in some cases struggle to succeed. Either way, the parents who are also directed destiny oriented are going to be confused and wonder what is happening to their child. They will need to understand this dimension to embrace your international school and the education you are bringing.

Directed destiny teachers with a classroom full of directive destiny students could have power struggles and behavior problems if they don’t give students appropriate amounts of autonomy and respect. On the other hand, directive destiny teachers will have to engage new strategies for empowering their directed destiny students to take initiative, voice their opinions, and be critical thinkers.

In our substantial work in areas where people from directive and directed destiny orientations meet, we have found that there is room for fundamental miscommunication when words are used. In a directed destiny culture the words, "We guarantee that you will be in charge, run the budget, and make the strategy operational" have the unspoken context, "You still have to get my blessing on these things." Whereas in a Directive Destiny culture the unspoken context is, "You don't need to get my blessing, just get me results."

Directed destiny and Directive destiny can make a big difference in leadership and organizational development.