The Danger of a “Single Story”

Personal Reflection and Implications for Marketing 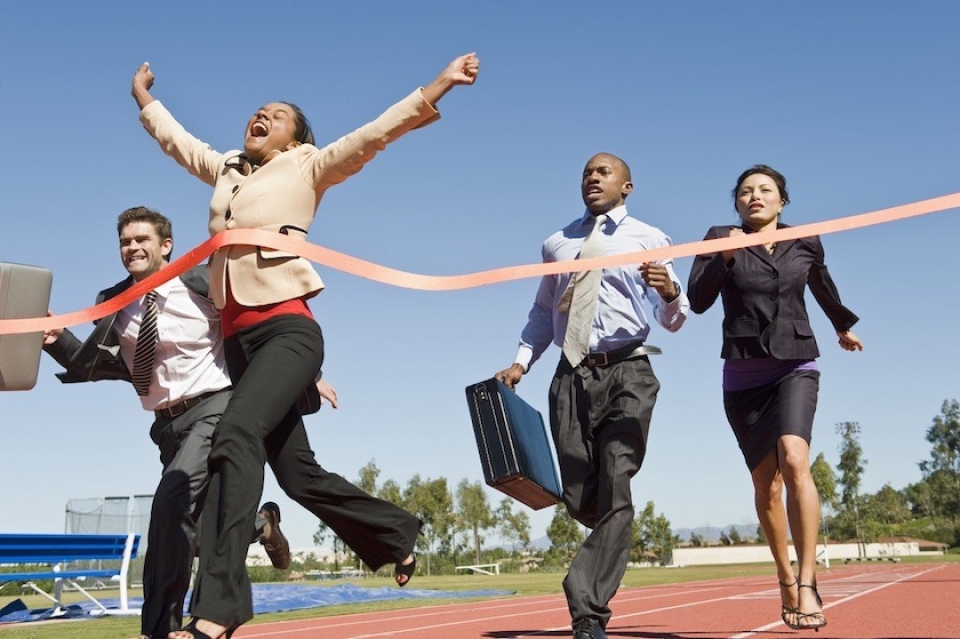 Consumer behavior is not constant across cultures, and before we can successfully market anything to the people of a particular culture, we must make a concerted effort to understand them.

I did not know that people like me could exist in literature.

Chimamanda Adichie’s thoughts on the danger of a single story, heard in her seminal TED Talk, resonate strongly with me. I had a very similar upbringing. One Christmas Eve several decades ago, my mother found me putting cotton from our first aid kit onto our Christmas tree because it didn't "look Christmas-y enough without snow." Years later, when I shared this anecdote with an American classmate, what he found most incredible was that there were Christian families celebrating Christmas in India – confirming to me how selective cultural exposure affects everyone.

According to social psychologist Susan Fiske (2010), stereotyping is the application of an individual's own thoughts, beliefs, and expectations onto other individuals (or cultures) without first obtaining factual knowledge about them. Gordon Allport (1954) called it the "law of least effort." These stereotypes are engendered by illusory correlations – when one encounters a member of a minority group (who is, by definition, distinctive), one is more likely to notice situations in which they behave distinctively, thereby preserving a stereotype.

The burgeoning film industry has provided a myriad of opportunities for the debunking of cultural stereotypes, but research indicates that not only has it not changed perceptions, it has even worsened the damage by focusing on romanticized cultural ideas (Adachi, 2010; Shaheen, 2003). An intrepid English tourist in India one summer explained that she had imagined the country very differently and was frankly a little disappointed that under the surface, Indians seemed to live almost exactly the way that she did. In the end, she confessed, watching Indians performing the same mundane tasks such as paying bills, going to the gym, and taking out the trash, simply wasn’t exotic enough. Similarly, I myself fell prey to stereotypical ways of thinking on a trip to Kenya, where I stepped off the plane and was surprised to hear Justin Bieber’s latest hit single blaring through speakers, instead of the “tribal music” and the elephants I was expecting.

Social identity theory describes how stereotypes can lead individuals to favor their own culture over another, justifying this preferential treatment by exaggerating the differences and trivializing similarities between the two – “we are different from them and they are all alike.” Adichie’s comments specifically address this by emphasizing the importance of noticing differences between cultures while also acknowledging the similarities.

To paraphrase Geert Hofstede (1980), every business culture carries the fingerprint of the ethnic culture in which the business was conceived. However, consumer behavior is not constant across cultures and before we can successfully market anything to the people of a particular culture, we must make a concerted effort to understand them. The conceptual model of consumer behavior proposed by David Mothersbaugh (2016) suggests that consumers make purchasing decisions based on their self-concept and lifestyle, which in turn have both external influences (such as culture) and internal influences (such as personality). How their families function, how their government affects their daily lives, what historical events their generation has experienced, their beliefs about health, crime, religion, and art - all prove relevant.

Even those who believe that it is possible to successfully utilize cultural clichés in marketing products that exemplify particular characteristics (e.g. associating fine wine with French culture, precise engineering with German culture), agree that a very delicate balance must be achieved - "the stereotyping must be subtle and benign... almost buried behind things going on in the foreground, or simply drenched in nostalgia or sentimentalism".

Research by McCann Truth Central on global brands revealed that the vast majority of respondents across 29 countries believed that global brands have the "power to make the world a better place" and described the "ability to access cultures different from one’s own" as the chief benefit of globalization. However, an equivalent percentage stated that they feel "proud of their country’s identity" and believe that brands should “respect the local culture.” This prompts McCann to call for a move into "Deep Globality," a radical shift in marketing strategy which requires “thoughtfully spreading a brand, idea or movement across multiple markets while actively enriching the receiving culture.” In this vein, they advocate a shift in conversation from “Will this work in Peru?” to “Will this work for Peru?”

Deep globality emphasizes looking for clues and patterns in behavior that move beyond cultural stereotypes and reveal surprising similarities between regions and cultures previously thought to be very distinct - for instance, the nearly identical attitudes toward pragmatism and security held by Japan and the UK. McCann’s research also reveals a wide variance in values and attitudes across the Asia Pacific region, although this has traditionally been perceived as a single geographic region for marketers.

Marketers would do well to remember that consumers are ultimately individuals and would like to be seen as such. Dwelling on stereotypes might make a product memorable, but nothing is as effective as the "mom and pop store" approach to business – getting to know your customers as intimately as possible, and asking “Will this work for them?”

Although Adichie’s central message was the “single story,” the implications for marketing are much wider than just in literature. A successful marketing campaign for a toy company branching out into Nigeria, for example, would want to make sure little girls like Adichie never have to say: “I didn’t know dolls that looked like me could exist”.

A special thanks to Nayantara Abraham, one of our ICI Associates in Chicago, for submitting this article.
Listen to Chimamanda Adichie’s original TED Talk.

More in this category: « The Psychometric Spotlight: How Personality Informs Buying
back to top