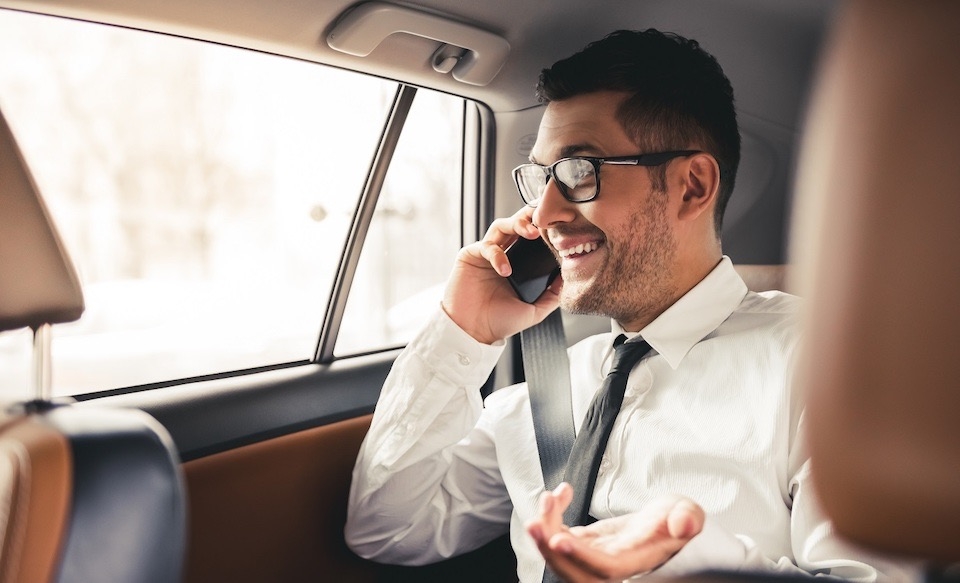 We have found that in different cultural settings behavioral traits can be shaped very differently.

In our previous article in this series, we covered two keys for building trust on an intercultural team: Reliability and Openness. We continue here with a look at Respect and Honesty.

As with the first two traits, we have found that these behavioral traits can look very different in various cultures around the world. Once again we will use the Three Colors of Worldview© as our grid for navigating.

Respect means giving people on our team the regard and consideration they are owed. There are some commonalities between cultures in this area.

We have talked to a lot of teams about negative influences on Respect, and a lot of it comes down to how you talk about other people when they are not present. Gossip is universally one of the more destructive behaviors, and almost every intercultural team we have worked with agrees.

As a team, we need to discuss how we can honor, empower and be life-giving to one another, even when talking about someone who is not present. This is an important step in mitigating gossip and turning it around, and it comes down to spending time together to learn and apply the Three Colors of Worldview© through the Intercultural Litmus Test.

One of the things that has come out of that is that third-party affirmation is especially effective. That means that even when I am not in the room, others are talking about me in a positive way: “Hey, did you hear the great thing Lucas did yesterday? I was so impressed. I’m glad he’s on our team and I am learning a lot from him.” “Reverse gossip” turns talking about others into something positively contagious.

Another thing related to respect is whether or not we have the ability to discuss contentious issues. If I am speaking in a meeting and I present something that is incorrect or something others strongly disagree with, I want my colleagues to respect me enough to deal with it carefully. Especially if there are people in the meeting not from our team.

If I am in a meeting, and someone suggests an option I feel is impractical, the safest option on an intercultural team will always be to wait and discuss with them later, in private. But what if we are ready to make decisions based on the idea right now? At a minimum, I should begin with positive comments that are meant genuinely before giving negative feedback.

However, in mixed cultural situations, I discourage leaders from saying things like “This is never going to work,” even if they soften it with positive feedback. Trust-building happens when people are honored, empowered, and done right by, and in a situation like this, “going for the kill” can easily undermine the trust you have gained.

Instead, when someone has a bad idea and you know it, we recommend using a coaching approach. Use open-ended questions to lead into a team conversation. Typically, if your original assessment of the idea was accurate, your team will come to the same conclusion. Ask questions like “What would it mean to implement something like this? What impact might it have? What do you all think?” This kind of discussion is honoring and empowering, and is well worth the time spent.

The last trait we will look at is Honesty. Honesty is a tricky one, because the drivers behind it vary by culture. In Honor/Shame oriented cultures, preserving honor and avoiding shame has a big influence on how I word things, and what details I communicate. In some cases, honesty can also be used to cast shame on others.

The same is true within a Power/Fear oriented environment. If I am the leader of a team, honesty is something that can help empower me as the leader. This can happen through me sharing information with others, to empower them. But I can also use honesty to instill fear. I can make sure the right people are in a room when I speak “honestly” about an issue, so they will carry away my message to others and this will hopefully lead people to be compliant and not cause problems.

In Innocence/Guilt oriented cultures, Honesty generally means speaking what is truly in my mind and heart. That means if I get asked, “What are you thinking?” or “How do you feel about this?”, in an Innocence/Guilt oriented culture, I can typically take that as an invitation to share openly. However, this concept of Honesty can also be used negatively, as an excuse to offend or minimize others.

In this article we are talking about trust-building, so we will limit our discussion to honesty that honors, empowers, and treats people right.

One of the more challenging areas in honesty is how to keep confidences. Confidences are capped based on allegiance, so depending on who is within my network of close confidantes, they may have more influence and power over me than the team itself. If the team discloses something to me and shares confidence with me, I may have a higher allegiance where I do not have a choice but to disclose to my group or tribe or network that is a higher authority.

These are tricky cases, and it is not always easy. Sometimes people are put into a bad position. You have to think about how to respect confidences, and you need to be very careful how you pull people in and exclude them from disclosures.

You may need to stop people when you have a sense they are about to disclose something that could get them or you in a difficult place later. Put up a hand and say, “Excuse me, but what you’re about to say, is it really essential for me to know? Could you potentially phrase it in a way that the details I don’t need to know are left out?”

Another area where honesty is complicated is in responding to negative things being made public.

We worked in the sports industry on a project where there was a strong Honor/Shame as well as Power/Fear oriented culture. One of the founding team members did something shady that hit the press, and this was picked up not just locally but internationally. We had a meeting with the senior leadership team and what we heard was “how do we regain a position of power and control, and how do we make the shame go away as quickly as possible?”

We had to discuss this very, very carefully because there was international press involved, looking at the disclosure from an Innocence/Guilt point of view. We had to write a response from the club that allowed them to save face and regain their position of power and respect, while also satisfying the western press.

One final area to think about Honesty is in everyday interactions on the team. What if I share an idea that I am excited about, and in return, from a very Innocence/Guilt mindset, you freely dump a bunch of criticism on me? At least you were honest, right?

One problem with unfiltered honesty is that it tends not to be honorable. The fact that I came to you with this idea shows I likely expected you to answer in a way that put our relationship at the center. So this experience will put a damper on the next time I want to share with you. Whether or not that was your intention, we need to grow in communicating.

We can get a feel for where teammates are in this through team discussion. We have found that having the framework of the Three Colors of Worldview© as a “third voice” in the room unlocks all kinds of potential for deep cultural understanding. The Three Colors catalyze your team with the awareness they need to speak both honestly and in a way that is culturally attuned in preserving the honor and influence of colleagues.

Contact us to talk about interculturally intelligent learning journeys to strengthen trust on your team.

Last modified on Monday, 14 September 2020 18:56
Published in Management
Tagged under

More in this category: « Four Keys for Building Trust on Teams, part 1 The Key to Unlock Success in Diversity, Inclusion and Belonging Initiatives »
back to top