Recruiting in an Intercultural World 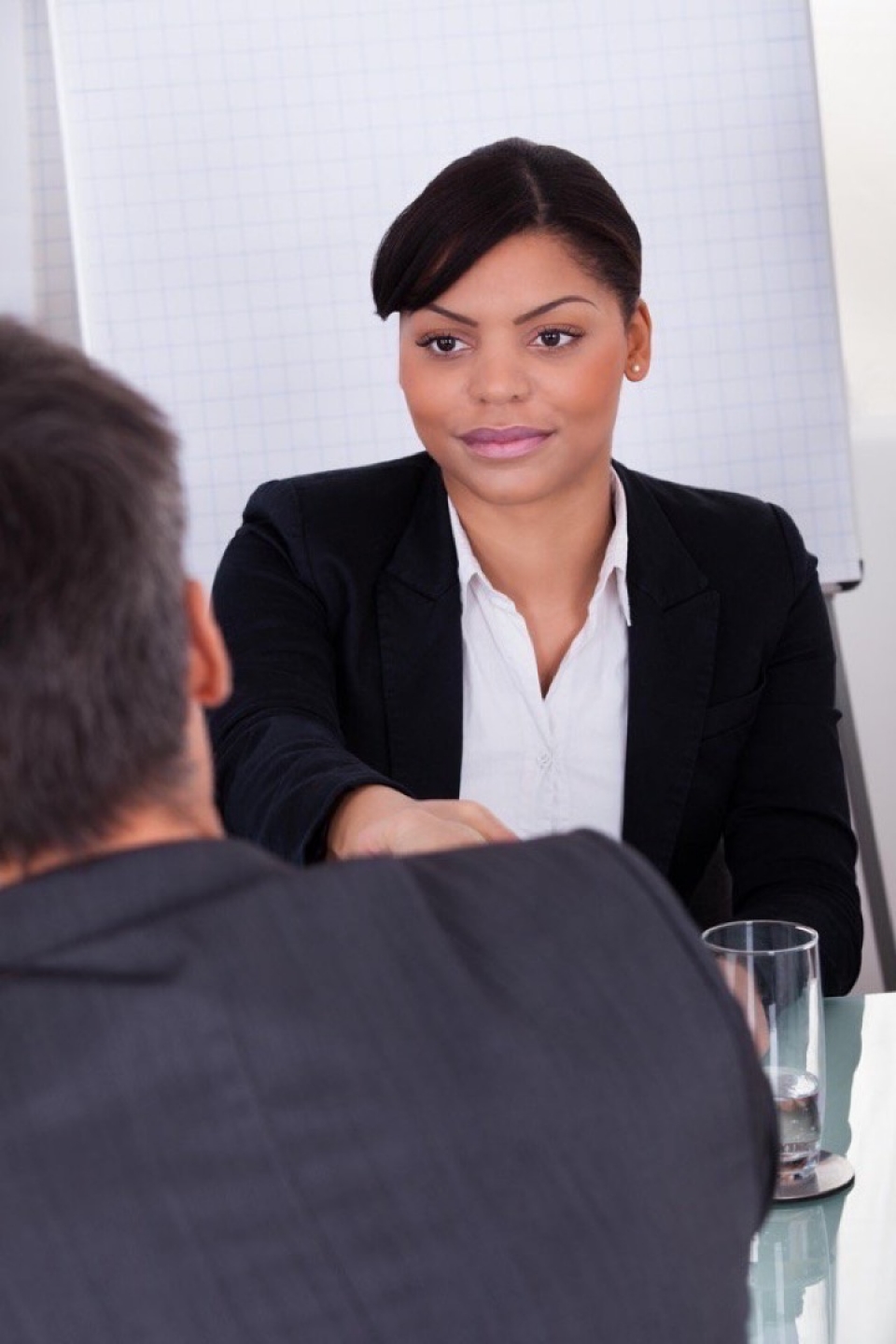 Recruiting tends to focus on very traditional qualifications: references, work experience, and similar "must have's." Yet a high rate of early termination among traditional hires reveals the need for recruiters to focus on competencies of cultural agility as well.

The process by which recruiters short-list potential hires has changed little over past decades, while the corporate world has changed a lot. Comparisons of local hires (within a home country) and international hires shows that even when recruiting has mobility in mind, it is still focused on the wrong things - out of step with the intercultural complexities of our global world. The problems start before recruiting even begins.

The recruitment process needs to be recalibrated for intercultural realities

In recent years we worked with an educational institution keeping track of a large number of "foreign-licensed teachers" brought in from overseas. The teachers were mostly recruited through a traditional approach.

We found that up to half of the teachers terminated early (within their first year) or did not renew their contracts. When the institution investigated why, they found the main reason was teachers’ inability to adjust culturally. They just got frustrated and moved on.

The intercultural situations facing the teachers were multi-faceted. They weren't just cultural differences from doing life in a new country: there were a host of other unexpected elements having to do with the industry, working environment and local educational system itself. For example, education was perceived locally very differently than where many of the teachers came from. Educational institutions were run in a different way, and parents’ expectations, including relationships between teachers and parents operated on unfamiliar paradigms.

Culture hits an intercultural or mobile workforce at many different levels, many of them unexpected and unanticipated. Many employees are surprised to experience culture shock coming from within a sphere they feel should be within their comfort zone and area of expertise. This kind of culture shock can land harder than others, and push an employee to move on quickly.

This is as true of the corporate world today as it is of the educational world. When it comes to recruiting at the executive level, in some markets 30-40% of executives terminate early or do not renew their contract after the initial term –– also due to intercultural challenges and failure to adjust.

Though such statistics have remained consistent for a long time, recruiters and corporate HR departments nevertheless persist in recruiting the same ways they always have. It’s time to wake up to the realities of the marketplace, and recognize the importance of cultural agility and intercultural competence in recruiting.

Preparing for the needed shift in focus

A number of years ago, we had the privilege of helping a client make incremental changes in their recruiting focus. This was one of our first experiences. They had realized the value of intercultural competence and agility among teachers at their international school, and invited us to coach and educate existing teachers, management and support staff.

Teachers began adapting their teaching styles in the classroom, including creating zones where different cultures could learn more effectively. Yet, the school’s recruiting policies were not adjusted. They still had new teachers arriving who were not attuned to an intercultural educational environment.

Fortunately, the principal of the school was aware and concerned enough to quickly identify new teachers who were not tracking well and have us coach them before things came to a head. That was a great first step for the institution to take, and one of the early benefits we saw from management being trained in intercultural awareness – enabling them to understand what new teachers were going through.

The struggling teachers we coached were ready to quit and go home at the start. But after learning to see things through the intercultural lenses of the Three Colors of Worldview and the 12 Dimensions of Culture many began to deal more effectively with their culture shock. We saw benefits both inside and outside the workplace. Some even came to embrace their situation. At least 50% of them decided to stay, and many of them actually stayed long term. That was a valuable turn of events for the organization.

Navigating a new path in recruitment

That was just the beginning. We began looking at the recruiting workflow itself - the policies surrounding recruitment at schools and businesses we worked with. We realized that there were usually some fundamental pieces missing.

The most important missing piece in patterns of recruitment is often the failure to look for competencies related to cultural agility, including potential recruits’ capacity to be cultural learners, rather than cultural critics. These competencies include a person’s capacity for Perception Management – involving tolerance of ambiguity and controlling reflexive judgmentalism, as well as asking good questions and being culturally inquisitive. These are just a few of the competencies recruiters need to look for. Gaining the ability to detect people’s cultural learning capacity early in a recruiting interview is incredibly powerful.

By and large, interculturally desirable competencies can be divided into three general categories:

Perception Management
How I perceive the world and am able to learn from the world around me – particularly when confronted with things that are uncomfortable and strange.

Self-Management
How I deal with challenges to my identity and high levels of stress and change -- all things I am likely to experience in a new environment, particularly one where new cultural and intercultural elements are rife.

Relationship Management
How I learn from others and relate to others. Am I able to adjust my style; do I already have a wide repertoire of approaches I can take to building rapport, dealing with conflict, or leading?

Perception Management, Self-Management, and Relationship Management are three key areas for any effective recruiting workflow to focus on. Organizations can put these into practice by compiling and defining a list of specific competencies they are looking for in potential recruits.

Establish your own roadmap for successful recruiting

Neither qualifications on paper nor past experiences can tell you how a candidate will fare in the environment into which they’re headed. But as a candidate’s behavioral patterns become clear through the interview, it adds a beautiful layer for validating your choice to recommend or not.

For the behavioral interview to work, your recruiters must understand cultural agility well and display it themselves. They need to know what to listen for and what to look for as they interview candidates.

We’ve seen over and over again that candidates chosen through an interculturally intelligent recruitment strategy fare much better than candidates who were recruited in a more traditional fashion. We are firm believers in using behavioral interviewing to fine-tune the recruitment process.

Last modified on Monday, 30 October 2017 10:02
Published in Management
Tagged under

More in this category: « Unity in Diversity in Your Organization How to Promote Tolerance without Killing Creativity »
back to top