Adapting your Organizational Culture to an inter-culturally complex world, Part 3 of 3 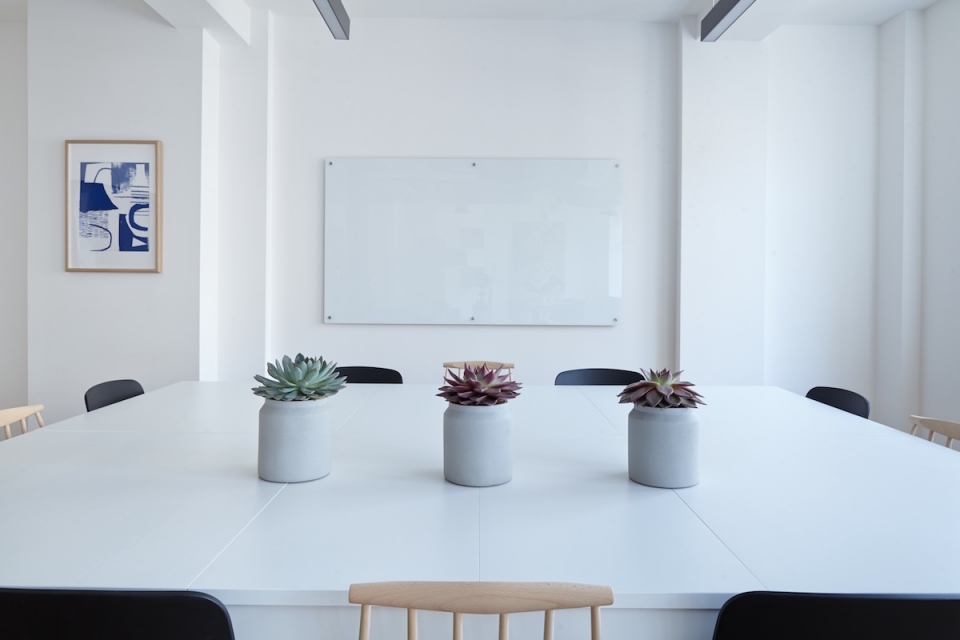 Alignment within your team or organisation requires concern for your personnel (Relational Excellence). But what do you do when the improvement of your processes and systems (Transactional Excellence) is just as critical to your organization?

In the last article, we discussed how it's often the case that the pursuit of both Transactional Excellence and Relational Excellence end up as alternating objectives that can swing an organisation back and forth like a pendulum. This can exacerbate the already difficult job of developing an Organisational Culture (OC) that would intentionally help your organization to thrive in our inter-culturally complex and global world.

Individual people are different, that much is obvious. But, not just in terms of personality (which we assess using the Everything DiscTM Tools by Wiley Publishing). People are also different in terms of a person’s underlying blend of worldviews and cultural preferences. And by "cultural preferences", we don't mean the way people speak, dress, or the things they like to eat.

Over the last 25 years we have developed the experience and tools necessary to examine and assess performance-related cultural preferences (we identify 12 dimensions of culture that affect the way people behave in the workplace), and worldviews (each person displays a unique blend of three fundamental worldviews).

One thing we have found is that some worldviews and cultural preferences naturally resonate more strongly with some corporate objectives than with others (such as resonating with Relational Excellence vs. Transactional Excellence).

Thus, not only do objectives like Relational Excellence and Transactional Excellence hold implications for your assumed Organizational Culture, as most might admit, they also hold implications for your personnel at a deeply personal level. In other words, it's not simply a case of asking, "Is your Organisational Culture 'people-focused' or 'process-focused' at the moment?"

Because, when misalignment occurs, it is a result of what is going on at a deeply personal level, thereby affecting your real OC (the sum total of thinking, speaking and acting of everyone in your organization) far more profoundly than realized. Suffice to say, being "people focused" at the best of times rarely catches what is going on at a cultural- or worldview-level among the personnel in your teams.

If your organization feels like it is riding a pendulum, as confusing as that is in its own right, it could be a symptom of an undefined, out-of-date, or rigidly policed Organisational Culture. Any one of these leads to confusion, and this increases the likelihood of misalignment within teams, within departments, and across your whole organisation.

For example, not only are some people less well-aligned by nature with a given objective or procedure, but you get the same problem in reverse when you try to rectify a situation by swinging the pendulum the other way — when a whole other set of your people may resonate less strongly with your new objectives and procedures. Unfortunately, where you present a confused OC to your clients or contractors, you may be unable to thrive or excel.

Creating a Third Culture Space together

It is not as daunting or hopeless as it may seem. Excellent team and organizational alignment is possible in our interculturally complex and global world. But it requires an understanding of what makes people tick – rather, what makes the particular members of your team or organization tick. Our ICI framework gives you the tools to understand why, for example, some approaches work with some members of your intercultural team but not with others. And when that understanding is shared throughout your teams, it becomes a foundation on which to build and thrive.

From a foundation of understanding you can build – or rebuild – your own team's or organization's culture from the ground up in a way that aligns your members together as a new unit with its own unique culture. In order to avoid, or at least mitigate, the added confusion of a pendulum that swings between different organisational objectives or emphases (as can happen when Transactional Excellence and Relational Excellence are focused upon separately), it is advantageous to intentionally establish and nurture a unique OC, no matter what stage your organization is in.

We advocate the formation of what may be called a “Third Culture Space”. A Third Culture Space is so named because it is not the culture of each – or any single – individual within your team; neither is it an assumed corporate culture handed down from above and stamped on a fancy plaque on the wall. It is something else.

But it is not an amalgam of cultures, either. Some multi-cultural approaches would suggest that each and every personal culture represented in a team should be celebrated by, if not in some way imposed upon, every other member of your team. However, an “anything and everything goes” multi-cultural approach means that you no longer have a team or organisational approach that gives you any real sense of group alignment, cohesion, or identity as a unit with any practical advantage.

Instead, a Third Culture Space is a well-conceived, cohesive culture that is forged as a group, and where each member has a new-found understanding of themselves and each other. A space where group members are “safe” to give of their personal best and perform at their personal best, because they understand as stakeholders where the others in their group are coming from, why certain decisions have been made, why certain procedures are put in place, and what others actually mean when they say certain things (things that formerly were rather disconcerting or taken the wrong way).

We all move in and out of different cultural spaces every day of the week, be they divisions between home and work, or between nation and enclave, or between work and social groups. This is not an alien concept; we can quickly become adept at it. So there is no need to “mash” our personal cultures together into one multi-cultural soup. Rather, we simply add one new culture, the Third Culture Space of our Organizational Culture, to the cultures we already experience and negotiate in our home, social and societal environments.

Building on a Third Cultural Space

Once your team or organization has determined to understand the various aspects of the worldviews and cultural preferences represented by the individuals in your team, and once you have committed together to develop a cohesive organizational culture in the form of a Third Culture Space, then “anything is possible”. And you can begin to thrive as a connected team or organization.

For example, the two vital objectives of Transactional Excellence and Relational Excellence could be tackled at the same time, however incrementally. Global leaders will intelligently consider both the transactional benefits of pursuing relational excellence and encouraging connectedness among members of their organization; and the relational implications of the processes and systems they are putting into action. They will look at the one in light of the other.

And just knowing that different members of your team or organization have a natural bent, indeed strengths, that resonate with different aspects of these objectives – and knowing what these strengths are – that alone will help the organisation keep everyone on the same page and pulling forward together. That’s alignment — working together to achieve common objectives through the harmonious use of individual strengths.

Last modified on Monday, 30 October 2017 10:43
Published in Management
Tagged under

More in this category: « Three reasons your Organizational Culture needs to evolve Are you riding a culture-shifting pendulum? »
back to top