Adapting your Organizational Culture to an inter-culturally complex world, Part 1 of 3 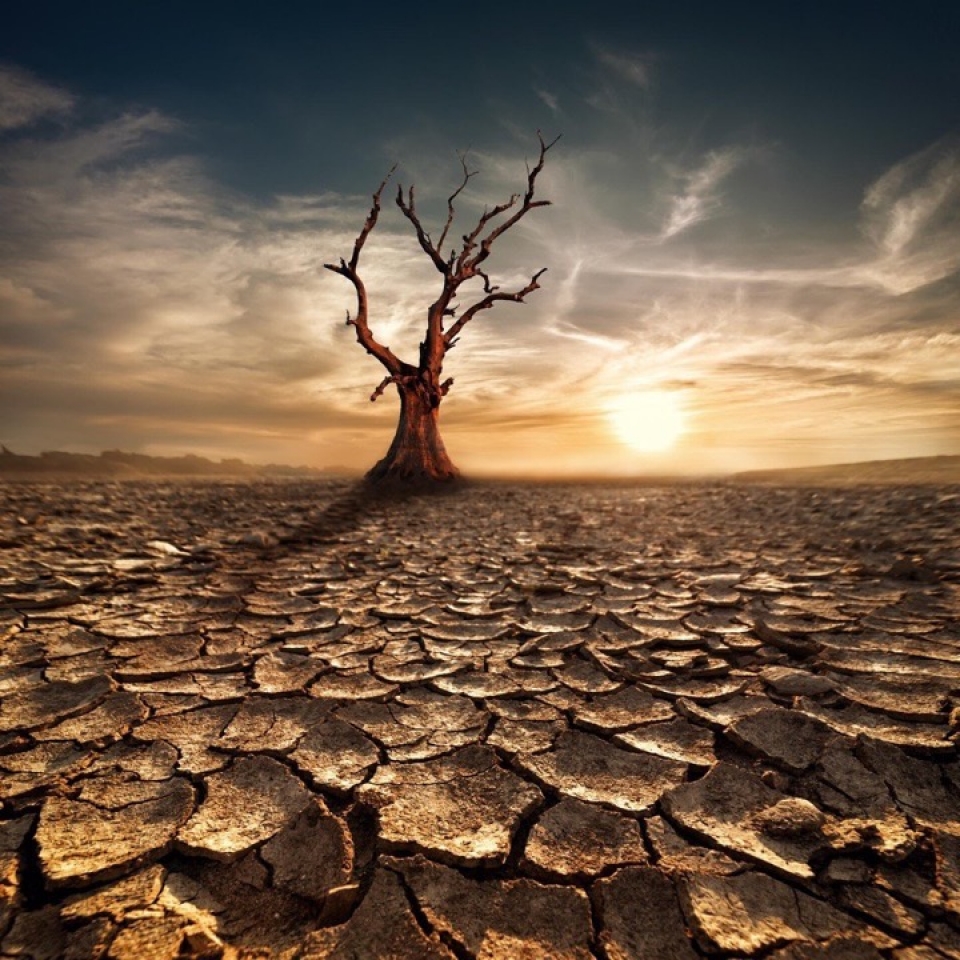 An organisation can devise lots of strategies (how to source clients, how to expand their reach through mergers and acquisitions, or even how to conquer the world); but if the DNA of that organization is not global enough, they're not going to succeed! The good old phrase, that "Organizational Culture eats strategy for breakfast”, is definitely going to be true for them.

1. Current measurements are limited by their assumptions

One dilemma we have to contend with, especially when it comes to the psychometric side of Organizational Culture (OC), is that most of the books, theory, and thinking surrounding OC comes from the West. For example, a lot of OC books and thinking have a “Big 5 of Psychology” underpinning. (The “Big 5” are Openness to Experience, Conscientiousness, Extroversion, Agreeableness, Neuroticism.)

Unsurprisingly, then, a lot of books and thinking on OC have an underpinning that drifts significantly into the Innocence-Guilt space, as described in our Three Colors of Worldview. The Innocence-Guilt space has tendencies toward individual accountability, directive-destiny (vs directed destiny), and the attainment of status through personal achievement.

The Innocence-Guilt space, and therefore much of the thinking and advice regarding OC, also bears a strong preference for situational relating, as opposed to universal relating. This means there is an emphasis on maintaining a “natural” segmentation or distinction between workplace relationships and a person’s other relationships. Only, that distinction is not natural to people with different worldviews.

These Innocence-Guilt tendencies and biases lead to unforeseen issues when organizations try to get their OC assessed or measured. Perhaps various measurement systems used to work (or perhaps any issues encountered were negligible): maybe they worked to some degree, because a fairly homogenous organisation operating in a "more Western context" will naturally make assumptions about what constitutes a good OC in that context, and many of those same assumptions were already reflected in the measurement system itself!

Rather, any discussion of OC should reflect the actual workplace realities present in that organisation; and misconceptions should not be allowed to be reinforced by a measurement system that is used to describe what are assumed to be the workplace realities.

2. Most graduates expect to be placed overseas

Organizational Culture is affected by people brought into an organisation. That’s why recruitment is often focused on finding like-minded individuals. But one trend that will have a tremendous impact on OC in the next ten to fifteen years is the huge switch already taking place in the mindset of young professionals regarding their career paths and their career expectations.

Current research into the global workforce (for example, research conducted by PricewaterhouseCoopers among college and university grads internationally) shows that this year an unprecedented 73% of those surveyed expect an international, overseas placement to be part of their career!

It is unprecedented that such a high percentage of young people are not only cognizant of, and open to, the possibilities in today’s global markets, but also aspire to overseas placements. In other words, a traditionally homogenous organisation can hardly expect to find like-minded individuals to recruit, when the majority of individuals are either expecting or seeking something “different” than that organization currently offers.

This trend is shifting the way people look for careers, just as it has already shifted the way head-hunting and talent-sourcing is practiced — all the more so because there is a shortage of career opportunities across the globe. Where companies used to sign up recruits for life there is now a tendency to use temp workforces (and other than for economic reasons, this is perhaps at least partly due to the increasing difficulty of finding recruits that closely fit a company’s traditional and non-evolving OC). Therefore, some evolution of the OC will be required just to meet this changing mindset found in the available talent pools.

3. It will become necessary to recruit talent from overseas

According to research from the World Economic Forum conducted by Boston Consulting Group, the 20 countries that represent 70% of the global labor force will each face shortages in talent or skills before the year 2030; some much sooner, and some more seriously than others.

The shortage in talent faced by these 20 countries presents two options: either there will be a significant change in the rate of growth of their GDP; or, talent will have to be sourced from elsewhere geographically. The former raises the possibility of another global recession, with negative GDP growth resulting in a shrinking job market, thereby alleviating the immediate shortage of talent (relatively speaking).

Fortunately, the number of college and university graduates from emerging market economies across the globe is growing significantly at the same time! So, just looking at the raw numbers of graduates worldwide, the overall talent pool is growing. This means that companies, especially ones in those 20 countries, need to be prepared to draw upon talent from a number of different countries around the world.

This necessity to look overseas is perhaps related to the migration of talent in #2. But it is a distinct issue requiring a company’s OC to evolve. If a company can’t find “like-minded” talent to recruit from local or traditionally accustomed talent pools, then whom can it recruit?

Our increasingly global and inter-culturally complex world necessitates the evolution of our Organisational Culture. A radical shift in how we look at corporate culture is required. The three issues in this article alone make a compelling case for taking the globalization of your organization’s DNA and culture seriously.

Remember that taking it seriously and making the necessary adjustments cannot be accomplished by employing Western lenses and ways of looking at OC, due to the intercultural complexity and global nature of today’s workforce, as well as the growing number of geographic locations where organizations have teams, offices, and manufacturing, etc..

Whether we realise it or not, every group and subgroup of people has a unique group culture, whether that is at the multi-national corporate level, or at the individual team level. Either it just happened “by accident”, or a culture has been intentionally created and managed to some degree. Either way, the danger is that assumptions, biases and misconceptions are perpetuated without understanding how the group’s culture is misaligned both internally and with the globalisation of the world around it.

Moreover, it’s possible that an organization views (or attempts to view) their OC as something of a touchstone, as something sacrosanct or set in stone, while various aspects of their organization nevertheless evolve naturally (such as the prevalence of different worldviews among a changing workforce). The OC should also evolve accordingly.

Both a shift in perspective and consistent direction are required to create an empowering culture, to align an organization’s people with its culture, and to make the culture relevant and effective in a global world. That might mean allowing greater flexibility in how corporate culture is expressed by different teams in different locations.

If you are a team leader, a department head, or part of the executive team of an organization, we hope that you not only have the mandate to intentionally create, manage and evolve your OC, but that you are also empowered to expand your perspective in order to do so effectively. Your organization’s cooperative, communicative, and collaborative advantages depend on it.

Last modified on Monday, 30 October 2017 10:51
Published in Management
Tagged under

More in this category: « Navigating the Jungle of Global Leadership Competencies Alignment, Excellence and the Third Culture Space »
back to top