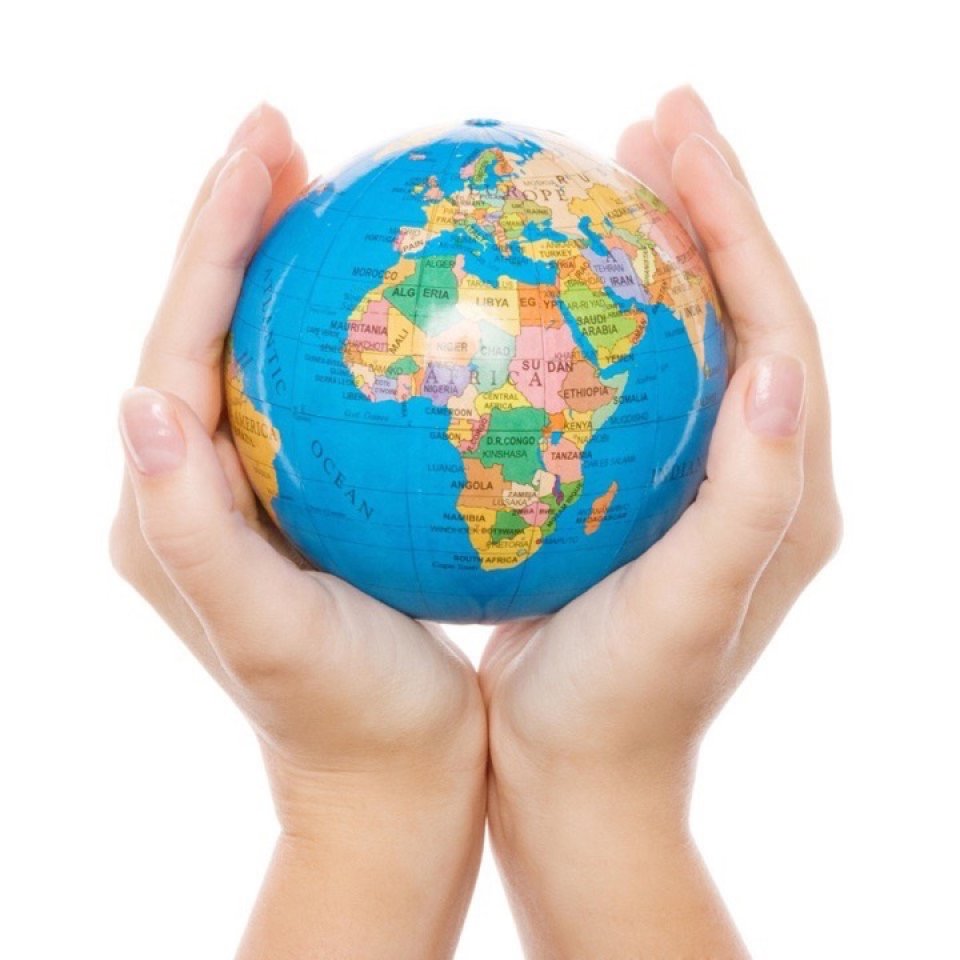 High Performing intercultural Teams, Part 3. In organizations, real power and energy is generated through relationships. The patterns of relationships and the capacities to form them are more important than tasks, functions, roles, and positions.
– Margaret J. Wheatley

In recent posts regarding the formation of high-performing intercultural teams (read Part 1, read Part 2), we have been discussing obstacles that hinder teaming efforts in today’s increasingly globalized economy. Beyond that, we have been exploring solutions and strategizing how to form high-performing, interculturally-intelligent teams, and how to form them quickly—essentially, within a brief enough timeframe for them to achieve the purposes for which they were originally assembled.

So far, we have established that one primary category of obstacles is natural limitations—limited resources, minimal power, initial unfamiliarity among team members, misunderstandings or hurt feelings founded in unclear communication, low trust levels (due in part to that unfamiliarity), and high levels of uncertainty about their own status, purpose, or even potential for success.

A second major category of obstacles to cultivating high-performing intercultural teams is vague direction. Undefined or understated project goals will lead to confusion and low productivity. Team members may feel their involvement is aimless or insignificant, especially if there has been no clearly-expressed rationale for why they ought to invest time and energy into a team effort in the first place! A lack of careful team composition and adequate intercultural preparation eventually results in careless and inadequate performance from the team.

Reflected in both categories and more, teaming today has been dramatically, profoundly influenced (for better and for worse) by intercultural factors.

Teaming has changed dramatically in the past few years. Today, many teams are intercultural, virtual, and inclusive of members from multiple organizations. Within a large multinational corporation, a team might be pulled together from a vast range of nationalities, disciplines, experiences, and competencies. KnowledgeWorkx comes alongside and helps companies deal with the intercultural intricacies that accompany that kind of growth for maximum success.

We should also recognize that what feels like a gigantic leap across dimensions is a very new phenomenon. As world events and technology developments introduce radical new eras, we must learn new ways to relate to one another. Ours may be only the second generation of mankind to be faced with these issues on such a monumental scale. (So we shouldn’t beat ourselves up too much with the fact that it is difficult!) This globalized economy truly is “a whole new world.”

Popular awareness of a “third cultural space”—some way to acknowledge, accommodate, and utilize intercultural realities—is absolutely crucial as innumerable multicultural teams are being formed worldwide. Instead, many people involved with HPIT formation are still thinking in terms of monocultural rather than multicultural teams. This lack of awareness can certainly change, and the sooner, the better.

Inter-Cultural Intelligence is imperative in our generation; to miss it is becoming increasingly detrimental as the dynamics of team-building race ahead. Through training and consulting, KnowledgeWorkx seeks to close that massive gap in the way people have been looking at high-performing teams.

If there were an ideal time for corporations to focus on functions, tasks, roles, projects, deadlines, etc.—that season has come and gone. Productivity and high performance levels cannot be enhanced nor measured by to-do lists and checkmarks. As Margaret Wheatley has said, “In organizations, real power and energy is generated through relationships. The patterns of relationships and the capacities to form them are more important than tasks, functions, roles, and positions.”

As organizations continue to navigate teaming in this generation, in this globalized economy, it is pivotal to factor in intercultural realities and their impact on relationships. The gap must be bridged—not by paper-thin obligations and flat updates, but by a burgeoning, integrating, weaving of others-awareness and intentional connectedness—the ability to recognize “the patterns of relationships and the capacities to form them,” since those are “more important than tasks, functions, roles, and positions.”

What steps are you taking, personally and within your organization, to understand and practice new ways to relate to one another?

Last modified on Thursday, 31 August 2017 15:32
Published in Management
Tagged under

More in this category: « Two Left Feet, or Best Foot Forward? Navigating the Jungle of Global Leadership Competencies »
back to top