Leveraging the "Z-Process" in teams 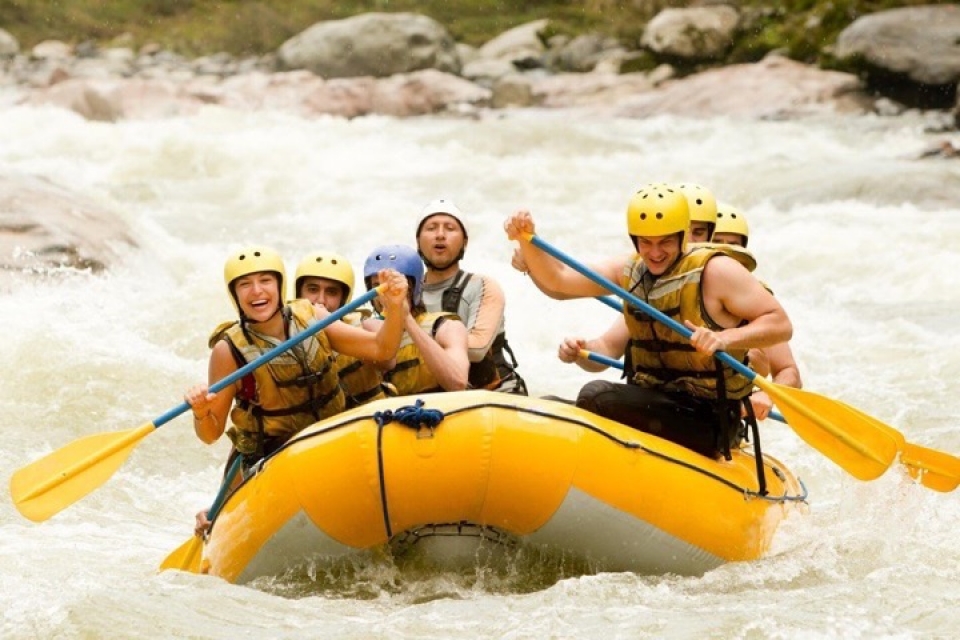 The four stages of teamwork and the right people for each stage.

Have you ever been on a team where either you have a whole bunch of creative, out-of-the-box thinkers who thrive on the 'what if'? They come up with the most amazing ideas; but when they come out of a meeting and you ask them about deliverables, action items, and who will do what, they say: “Well, we never actually got to that point.”

Or, you get a bunch of people in the room that are really good at analysis who get so deep into the details that eventually the meeting stalls.

The "Z-Process" is a way to navigate through these issues and put the right person on the project at the right time.

When you look at universal aspects of teamwork, there are four key stages that a team must go through in order for that team to continue to deliver: Creating, Advancing, Refining, and Executing.

What many managers don't realize is that there are people who are naturals at a each stage: Creators, Advancers, Refiners, and Executors. When you identify those people, you are able to assign them to meetings at the right point in your project.

Creation Stage: This is where out of-the-box thinkers shine. You have to allow about 20 minutes for people to go wild. Don’t shoot anything down, don’t criticize, don’t say, “That won’t work.” Once the creators are done coming up with the wildest ideas, we move to the next stage.

Advancer Stage: Advancers are good at talking about the idea, getting people excited about it, and listening people to figure out if they really like it. Only after the "Advancer Stage" should a project does it go on to refinement.

Refiner Stage: You can spend lots of time in refining an idea, but if you don’t know if people outside are actually interested in the idea, there is no point in wasting time trying to refine it. This is where you criticize, ask difficult questions, and bring in constructive criticism. You also start to do your research analysis and start to build a plan around it.

This stage can be difficult, especially for the creators and advancers. They may get personal, discouraged, and say "Don't ask all these questions: lets just. . . get on with it!" But only when the refining process is done properly, and the plan has been created, can that plan go to the fourth station, Execution.

Execution Stage. Implementers, or 'Executors', are people who love taking an idea, running with it, and making it work.

Executors don't like to build things. They want to get the plan, work the plan, and make the whole thing happen.

These are the four stages, and the four kinds of people that are crucial for each stage:

In addition to people who are naturally most comfortable working in just one stage, you also have 'flexors'. 'Flexors' are valuable people that are not limited to a single stage. They usually gravitate quite naturally to three of the stages.

Flexors are very important in that they can step in and out of jobs, and get involved in different projects for a limited amount of time. They can fill gaps in a pinch.

To be mindful of the "Z-Process": Hire the right people at the right time on each project.

One of the ways to do that is to use a tool like the 'Team Dimensions', where you can figure out what roles people naturally love to play in a team.

If you structure the process of hiring the right people at the right stage in the "Z" process, you can save a lot of money, and a lot of stress as your team matures.

Last modified on Wednesday, 03 May 2017 19:42
Published in Management
Tagged under

More in this category: « Vision, Mission, Values: What about behaviors? The Inter-Cultural Manager: Directing and Delegating »
back to top