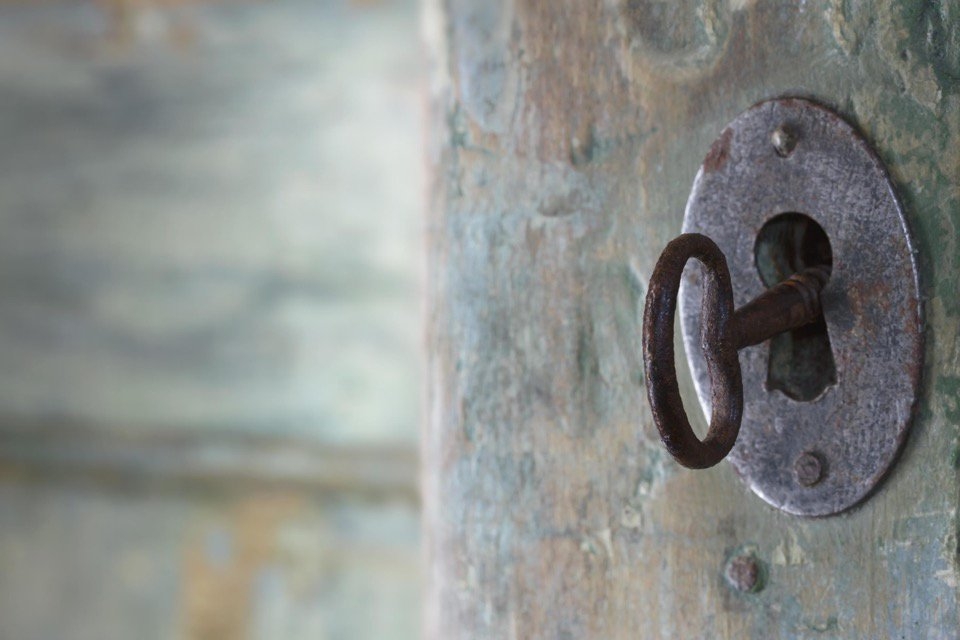 How to get beyond petty misalignment to the core clashes of organizational culture and still create a successful merger.

In 2012, two organizations in an emerging market started looking into a merger. One had built a business with low-income clientele that was expected to grow and require ever more sophisticated services, while the other was already serving up sophisticated products to high-income clients, with an established market position. In the end, they decided to merge in order to leverage the synergy between the growth prospects of the one, and the tools and experience of the other.

In the initial stages of the merger, they dealt with the usual misalignment issues: Perks and packages offered were very different from one organization to the next. People fought parking spaces, access to sports and health clubs. But a much deeper issue lurked: a fundamental mismatch of corporate cultures.

The right tools and frameworks to diagnose corporate culture.

When the companies brought KnowledgeWorkx onboard, we used the Three Colors of Worldview and 12 Dimensions of Culture tools to map out the culture of the organizations, and found the key issues:

One organization was more Power/Fear oriented, with a hierarchical “Command and Control” structure that used produced detailed instructions to complete tasks, which were then driven down the line of control to the staff, with a very strong drive for sales targets. In this company what people had to look out for was who had more power than them, what the scope of control was, and learn how to build their own scope of control and power bases in order to get things done.

The other organization was more Innocence/Guilt oriented. They still had a strong policy/procedure driven pipeline, but people did not have to think as much about power structures within the organization in order to voice their opinion or be heard.

As they tried to bring the two organizations together, they very quickly realized that there was some major misalignment. One side would lobby for organizational norms based on a Power/Fear, hierarchical structure, and the other for a more Innocence/Guilt-based, collaborative organization. As long as that struggle was taking place, they didn’t get anywhere in their merger.

From diagnosis to solutions.

From there we introduced the concept of the Third Cultural Space: That In order to merge two cultures (corporate, national, ethnic, or any other kind), you need to first create a cultural space that is independent of the variations in culture that have come before it. When they realized that it wasn’t about “Your way or my way” but about facilitating a process of creating a new way were they able to start the process to create a third-cultural space.

At that point, the unlocking of the merger started to happen, and all the misalignment of perks and packages, parking spaces and health clubs, began to be sorted out as people asked themselves, “What do we want the cultural space to look like in this new organization?”

Last modified on Wednesday, 25 March 2015 00:01
Published in Management
More in this category: « Building a Competent and Motivated Team Why we are so excited about Mindmapping »
back to top