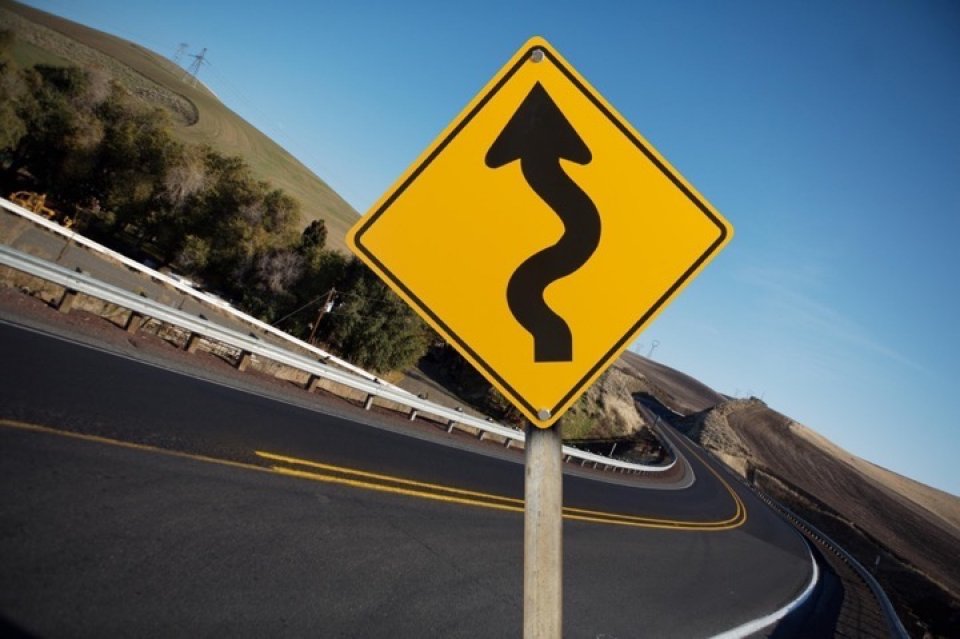 The Interplay of Technical Competence and Inter-Cultural Intelligence.

One of the clients we’ve worked with for a number of years provides search and rescue teams and other support services during disasters like floods, earthquakes, and hunger and malnutrition in a number of countries across Africa, the Middle East, and Asia.

The last time we met, one of their staff mentioned something we thought was profound. "I discovered a 90 day rule that seems to be consistent right across the nations where we work. When we send a relief team in, the people they’re helping love them at first, but 90 days in, conflicts between the team and the local population get to the point where they either have to leave early, or we have to set up an intervention to mediate between them!”

This organization has very competent teams; specialists in dealing with challenging situations like earthquakes and floods. They have a rapid deployment system, so they're on the ground very fast; and they have been very technically successful. But very consistently the following happens: the team arrives, the local population is initially happy that the team is there because they work fast and get vital services up and running. But then, slowly but surely, conflict arises in the form of intercultural insensitivity. The teams were not able to actually spot cultural differences or adjust to a culturally challenging situation, and this didn't just impact the team’s relationship with the local stakeholders: it impacted the team’s ability to collaborate internally as well.

The team member who made the observation, with decades of experience in the industry, had recently gone through our Cultural Mapping & Navigation Certification, and from his point of view the problem at the center of the trend was that his teams lacked a vital component of Inter-Cultural Intelligence: the ability to create a new cultural space relatively quickly on the ground to in which to develop a good relationship with local population. If the teams could lay the groundwork for a solid relationship with the local population, their technical competence and experience could be deployed over longer periods.

The best thing about this client’s observation was that it fit the trends we had previously found in the relation between Technical Competence and Inter-Cultural Intelligence in industrial and commercial teams around the world. We found that:

A team with High Inter-Cultural Intelligence but Low Technical Competence won’t deliver the results you want, but they will be able to collaborate successfully and still be running in 6 months time.

If your team has High Technical Competence and Low Inter-Cultural Intelligence, it tends to initially get off the ground very quickly, but gets bogged down in all kinds of relational conflict and intercultural issues as the months go by.

If a team has Low Technical Competence and Low Inter-Cultural Intelligence, it has a very slim chance of succeeding at any level.

The “90 day rule” in disaster response is a classic example of the High Technical Competence / Low Inter-Cultural Intelligence situation, which results, exactly as the theory predicts, in getting off the ground quickly but then encountering relational and intercultural issues that make it impossible for the technical competence to be deployed successfully.

Last modified on Monday, 29 June 2015 02:21
Published in Management
Tagged under

More in this category: « Innocence at all costs Two Training Fallacies »
back to top