ICI equips police in their battle against human trafficking 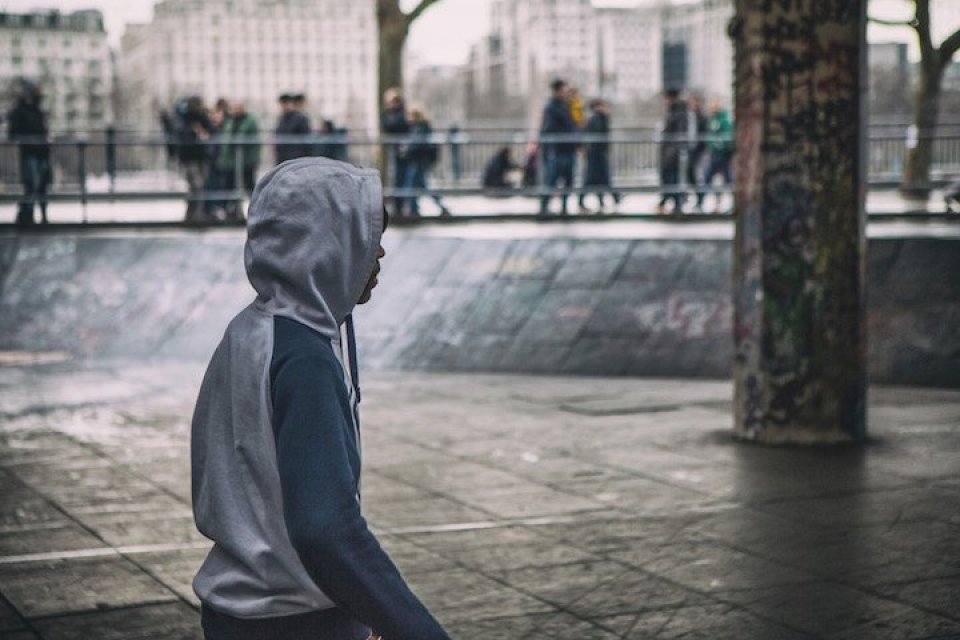 The Three Colors of Worldview curriculum helped police in Italy to better respond to the dynamics of trafficking, by helping them understand the worldview of the victims.

In 2013, an Inter-Cultural Intelligence (ICI) facilitator in Northern Italy attended a forum on Human Trafficking and Slavery for local officials and police officers. As a follow-up to this forum, he was invited to facilitate a two-day workshop for the local police corps and volunteers working to stop human trafficking. The facilitator used the ICI curriculum as the basis for his workshop.

One of the issues playing out is that young girls from Nigeria arrive in Italy via Lampedusa, an Italian island close to the coast of Tunisia and Libya. In Lampedusa the girls would be met by an older woman from the same village, but who now lives in Italy. This woman would welcome the girls and usher them directly into a lifestyle of prostitution.

Even if the police are able to find a girl and try to help her return to home, she will refuse and express that she would rather stay in bondage. The ICI training helped the police understand how to identify and deal with the issues causing the girls to refuse rescue from forced prostitution.

The workshop gave the participants the vocabulary and the framework to enable them to recognize what is going on, and to deconstruct the problem into more solvable parts. They found the Three Colors of Worldview (Honor-Shame, Innocence-Guilt and Power-Fear) especially helpful and relevant.

“It takes a village to raise a child”

In many villages in Nigeria, the saying, "it takes a village to raise a child" is true, and children are raised by “the entire village”. Thus, in a way, the child "belongs to the village”. For example, when a child of the village moves to a different place for work or studies, he or she is expected to send money home to help support the whole village. In the case of the girls traveling to Italy, the understanding that they would support the village is one of the reasons they were sent or allowed to go.

One of the participants shared how the pimps would cut of a lock of hair from each girl and keep it in their home. They told each girl that if she were to run away, they would use her lock of hair to put a curse on her village, and bad things would happen to her village. This fear of repercussions on the village was so strong that—even if girls became willing to leave the prostitution life—they would not go without their locks.

Going through the Three Colors of Worldview curriculum helped the Italian Police to understand and articulate the worldview of these girls, giving the police insights into the situation and issues involved. Superstition is a familiar factor in Italian culture, as well, so understanding its deliberate use as a holding tactic helped the Italian officers relate to the seriousness of the issue with the lock of hair.

Subsequently, the police focused on raiding the pimps' houses and retrieving the locks of victims' hair (each one labelled with its owner's name). The police could then track down each of the victims individually and and set them successfully on a path of freedom with the girls’ full co-operation.

Last modified on Wednesday, 23 September 2015 19:58
Published in Stories
Tagged under

More in this category: « Misalignment in Teams Outlook in intercultural organizations »
back to top