Constructive Conflict on a Multicultural Team

Cross-Cultural Facilitation with the Five Behaviors of a Cohesive Team™, part 2 of 5 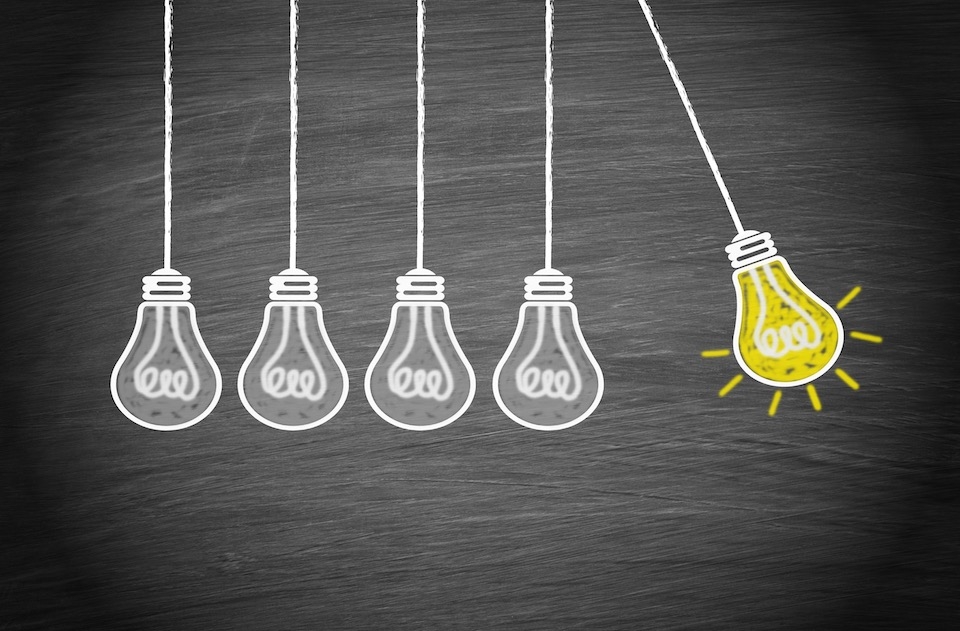 All eyes are on you. Twenty or so coworkers from different countries have gathered for your session around The Five Behaviors of a Cohesive Team™. Can you draw them into a learning experience that will strengthen the way they work together?

We want to share our experiences from walking this road, and what we have found to work well with a mix of western, Middle Eastern and Asian cultures. This is part two in a five-part series.

If we have been successful in building Trust among team members around the first leg of the Five Behaviors model, the team is ready to move to the second stage of engaging in constructive Conflict. Lencioni uses the word “conflict” despite its negative connotations because he feels people should develop the ability to face situations they find difficult. He urges people to be transparent about issues and conflicts they have on the team.

Conflict tends to reveal the real issues at stake and provides a great opportunity for a team to work through them. As with Trust, KnowledgeWorkx has built on top of Lencioni’s foundation to give greater flexibility in facilitating through the topic of Conflict in an intercultural setting.

The first dilemma we tend to hit from a facilitation point of view is that the term “conflict” is seen as negative and something to be avoided in most languages across the world. Using the language of KnowledgeWorkx’s Three Colors of Worldview and 12 Dimensions of Culture, this is especially true where Indirect Communication is the norm, where people are first of all Accountable to their Community, and where people feel their Destiny is Directed by outside forces. In cultures like these conflict is largely dealt with in an indirect manner, or not at all. People often leave conflict to work itself out, in hope a solution will come along on its own.

We have found that where the predominant cultural mindset is one of Innocence/Guilt, teams can more easily view conflict as neutral and engage with each other directly. Innocence/Guilt cultures tend to have a preference for Direct styles of Communication, Directive Destiny oriented approaches to taking charge of one’s own life, and assume that people are Individually Accountable for their actions and words.

Lencioni talks about the conflict continuum, where on the one side we can be so nice to each other that nothing ever gets resolved, and on the other there is all-out war and things are toxic. In intercultural settings we have found it helpful to also add a cultural polarity –– problem-centric approaches to conflict resolution versus relationship-centric ones.

Problem-centric approaches are focused on identifying problems and solving them. Relationship-centric ones are focused on maintaining relationships and personal connections. Where a team’s culture falls in these two schools of thought will shape what behaviors people use to engage with or ignore conflict on a team, and what motivates people to engage. As a result, we need to be ready to flex the way we talk about and motivate constructive conflict.

The beauty of the Five Behaviors is that there is a very strong relational underpinning to the way we look at team development. Just the fact that we start with Trust gives the foundation to flex our discussion of Conflict for relationship-centric cultures as well.

One important note is that the two schools of conflict resolution are more of a polarity than a continuum. What we mean by that is that problem-centric and relationship-centric styles don’t mix very well. Part of our goal then in facilitating is to help teams appreciate and develop flexibility to use the pole they are least comfortable with. If they want to be a successful intercultural team, they need to be good at doing both.

Problem-centric approaches are focused more on the problem than the people. If there is a conflict, an important first step is to get the people involved together to talk about what the problem is. Once you have agreement about this, you can start looking for a solution. People will say things like, “Leave your emotions at the door. Don’t take it so personally. Let’s just solve this problem.” The problem-centric or issue-centric approach to resolution works well where people are culturally used to that approach.

However, among the majority of cultures in the world there is a more relationship-centric way of resolving conflict. This style puts strengthening the relationship first. Only when you have affirmed and strengthened the relationship can you find a meaningful way to deal with conflicts. And finding that way might still happen through indirect communication and be limited by external societal or community considerations.

In this cultural style my personal opinion, the hurt I feel, or the issue I have in the conflict might not be so important. I may even decide not to raise the issues that affect me directly for the sake of the health and success of the community.

In a Community Accountability culture, where people communicate indirectly to preserve honor, where relationships are more important than finding solutions, and where raising a concern may have significant implications in the wider community - it might actually be more constructive to not raise an issue publically. It may be better within my cultural value system to deal with it quietly because of the impact on my community, and because the success of my community is served that way.

The strength of the Five Behaviors is pushing people toward constructive rather than destructive conflict. With Lencioni’s relational underpinnings we can redirect and channel the conversation in a more relational fashion where appropriate.

This is a fine line to acknowledge in facilitating. To a direct communicator, someone from this cultural background may appear to be unwilling to face an issue if they go about addressing it through indirect means. But addressing a sensitive conflict issue in an Honor/Shame or Power/Fear environment may actually only be constructive if it is done indirectly rather than openly. This is often the best way to keep and build the trust we’ve established.

Conflict resolution through indirect means will seem inefficient to a direct communication culture, but it can be quite effective if you plan carefully and the other person is expecting it. You may share your thoughts with a person who is not directly involved, hoping or expecting they will pass this along to reach the other person. You might leave hints about something you dislike, hoping the people on your team will be sophisticated enough to link your hint to the issue you have a problem with.

You might leave evidence of the problem where someone will find it, or pass along an opinion in the form of, “Hey, I read this great article and want to share it with you.” People sometimes leave materials around the office where they are likely to be picked up and read. All of these are indirect ways of communicating or getting a certain way of thinking into the space of the people involved. These are common approaches to resolving conflict in many parts of the world.

Where to Start Facilitating

At the beginning of the Conflict discussion, we will often bring Trust back into the room. Several activities related to trust-builders and trust-breakers can be repeated or referred to.

As with the trust discussion, taking people back to the Three Colors of Worldview (or DiSC) conversation allows you to bring people close to the real issues, but in a non-threatening framework of cultural issues and preferences. To bridge from the Trust discussion a good discussion question to use is this: “If a team wants to find the best solution for an issue, how would the Three Colors of Worldview play out to enable or disable these conversations?” Notice that at this stage we are not focusing on the word “conflict.” The discussion is our bridge.

Bring up the enablers and disablers for Power/Fear oriented persons in the room, for Honor/Shame oriented people in the room, and for Innocence/Guilt oriented persons. If you have already had a good discussion working through Trust, the enabler/disabler conversation becomes very meaningful for talking about conflict as well. We will learn what behaviors are enabling and what behaviors are disabling for people in the room as they try to find solutions together, and by extension which behaviors might work or not work among team members to resolve conflict.

A Litmus Test for Conflict Resolution

In the conflict discussion, one thing we use to help people work through conflict is a scripted scenario. As part of that exercise we give people a litmus test of three questions to refer to, based on the Three Colors of Worldview. They are:

As people use a script to guide them in a conversation back-and-forth around resolving a particular issue, we keep the litmus test up on the wall or on the table. We continuously ask those three questions. In this context we can immediately see where we violate the litmus test and where things typically turn sour. If we stick to following the litmus test, it is much more likely the conflict will be resolved constructively no matter the cultural makeup of the team.

Successful intercultural teams recognize that the problem-centric style is only used by a minority of the world population. They will work to learn communication styles that are relationally affirming and practice indirect communication techniques, including getting a feel for when conversations need to be taken offline.

Taking things offline doesn’t necessarily mean we are uncomfortable with conflict; it may be a smart application of the Three Colors of Worldview litmus test. If I am going to go head-on with my colleague over this in public, is that right for everyone involved? Does that bring honor to everyone involved? Is that going to be an empowering, life-giving experience for everyone – even if it is difficult? Maybe so, maybe not.

I need to decide if the team is ready for this right now, or if I should wait. Resolving the issue may be more effective if I ask my colleague, “Do you mind if I drop by your office and we can work this out together?”

There are no universal rules about this, but in the nuanced scenarios of intercultural conflict resolution, we have found the Three Colors of Worldview litmus test to be a very helpful way for determining what is likely to work well.

Our next article will share tips for facilitating around the topic of Commitment – the third of The Five Behaviors of a Cohesive Team™.