Coaching that transcends the dimensions of culture

Coaching and the remapping of motivation, Part 2 of 2 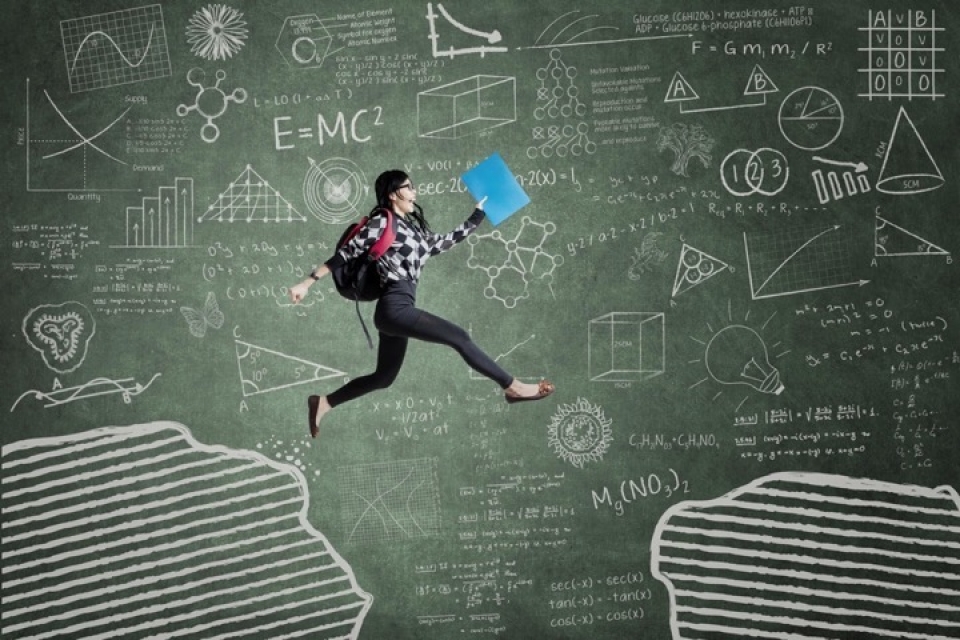 Inter-cultural factors can blur the separation between coaching and mentoring. An Inter-cultural Intelligence Coach should learn to change hats between the two, and be much more versatile in the way they approach the coaching relationship and the coaching journey.

As the workplace becomes more inter-cultural, it becomes increasingly important to look at traditional coaching methodologies in the light of different cultures. In Part 1 of this series, Coaching that taps into cultural drivers, we looked at cultural drivers as described by the Three Colors of Worldview. In this article, we will look at a couple of the dimensions that make up our 12 Dimensions of Culture framework.

When we look closely at the spectrum that comprises each dimension, we find plenty to shake some of the classic Western pillars of coaching methodology. One of the pillars is the view that there is a clear-cut separation between "Coaching" and "Mentoring".

A coach is supposed to help the coachee ask the right questions, encourage the coachee to come up with their own answers to those questions, and help the coachee to formulate actions to take or changes to make. This is a Westernized form of Self-Actualization. Mentoring is generally more directive, where the mentor shares his or her personal experiences, and becomes an advisor and role model in the life of the person being mentored.

The Destiny dimension of your coachee – directed vs directive – should influence how you approach that coachee as a coach. The traditional view of Coaching, above, very much compliments a directive destiny orientation. A person more oriented toward a directive destiny wants to be in charge of his or her own destiny. They want to articulate, carve out, and pursue their own path, on their own terms.

However, in a directed destiny environment, the line between coaching and mentoring is very blurred. People are much more used to being directed by others. A good leader will direct in a listening, collaborative way; but, ultimately, the final command or the final charge comes from the “leader”. That could be a parent, a teacher in the classroom, the coach on the sports field; but it could also be the boss at work.

In a directed destiny environment, therefore, the coachee is at some point likely to expect you as a coach to actually give direction, to explicitly give counsel, to be the wise sage that they hired. And if you don't, they could say, "Well, why in the world did I hire you? You are supposedly the wise person who can give me counsel and give me direction!"

Significantly, if somebody from a directed destiny orientation trusts you, and they expect you to give counsel or advice, they will go for it 100%. This is proven in research. The relationship of trust between you and your directed-destiny coachee is at least as motivating, powerful, and effective as “self-actualisation” is for someone who is more directive destiny -oriented.

Relationship is another cultural dimension that illustrates how it is not always clear what good coaching really looks like. For example, in the same way that a psychologist is typically taught to remain emotionally detached from the client, we often find that coaches are also taught something along the same lines.

But that distancing is incredibly hard to sustain, especially if you work with clients who are very community-oriented along Dimension #11, Accountability, as well as universal in the way they view relationships.

Situational relating is typically how psychologists would operate. If relationships are viewed as situational rather than universal, you meet with the client in the therapy room; and then when you're done, you're done. It's very situational. You make the most of the conversation in the moment; you do your best to assist and come alongside, but then it's done.

However, in cultures that tend to be universal-oriented in their relationships, you have to be ready to go further than might be comfortable in a situational relationship, especially once a relationship of trust is built between you and the coachee. Initially that might mean that you'll be asked to put on your "consulting hat." But it might also mean that you get introduced to friends, and even to family.

Universal relating means being part of various circles in the life of your coachees, and not just part of the one workplace/coaching circle. And this is something you will have to learn to manage, because once a relationship of trust is built in a universal relationship –oriented culture, especially if there is honor attributed to having a coach, you might get dragged off to a party or a dinner, and you have to be prepared to say either yes or no.

You will need to understand the implications of situational vs universal on the relationship dimension, and learn to establish your relationship with your coachee (and its boundaries) early, so that you can deal effectively with the different situations you are sure to encounter.

More in this category: « Trust and the workplace coaching journey Global trends that underscore our need for Inter-Cultural Intelligence »
back to top