Coaching that taps into cultural drivers

Coaching and the remapping of motivation, Part 1 of 2

The prevalent ideas of motivation in executive coaching need some remapping, and cultural drivers should be tapped into.

The prevalent idea in coaching is that people are more committed to change if they learn to ask their own questions, learn to self-diagnose, and learn to personally come up with a way forward. The claim is that such people are more motivated to turn a coaching journey into a successful journey.

For example, a lot of executive coaches are trained to believe that the best coach is the coach who can take somebody on a journey of personal discovery: a journey of self-discovery through which the coach-ee is expected to explore and articulate the questions they need to be asking themselves, identify the issues involved, and formulate action items aimed to successfully overcome the issues and grow.

That’s a lot of “self-actualization”, as it were. Indeed, whether or not that term is actually used or intended in all its connotations, there is an underlying idea in Western psychology that pervades coaching, and it amounts to a form of self-actualization: that for a personal journey to be properly undertaken, let alone completed successfully, the traveler herself or himself requires the ability to articulate the questions that need to be asked, the ability to identify “the” (or at least some) answers, and the ability to formulate the right actions or changes to be made accordingly.

The prevalent idea in coaching is that people are motivated and committed to change, to the degree they invest themselves in that journey of “self-actualization”. The claim is that such people are more motivated, and thus more likely to achieve that change. In effect, their success is often assumed by the passing of these milestones in the coaching journey.

There is not a lot of research into this area, but Inter-Culturally Intelligent research suggests that the prevalent idea of motivation is not accurate. We need to look at a different map, particularly in today’s global and inter-culturally complex world. 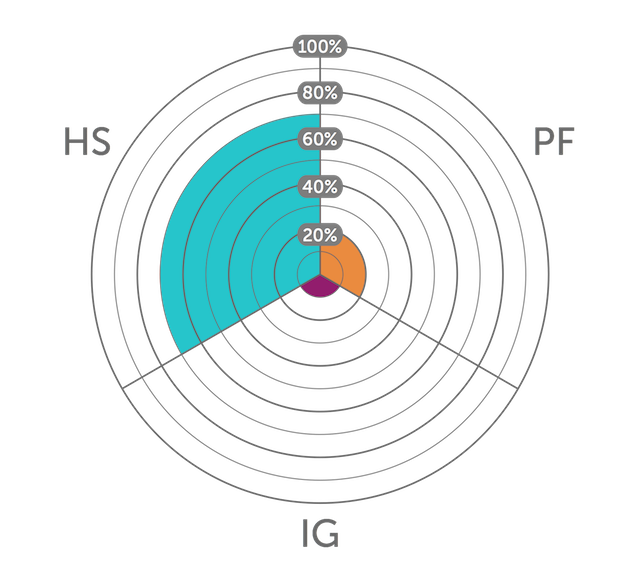 For instance, if I come from an Honor-Shame –oriented cultural background, then honor is likely to be my primary cultural driver. Somebody can tell me what to do (or a coach can direct my journey), and I'll embrace that — because, by pursuing that, I pursue honor for my family, my tribe, my company, my nation. 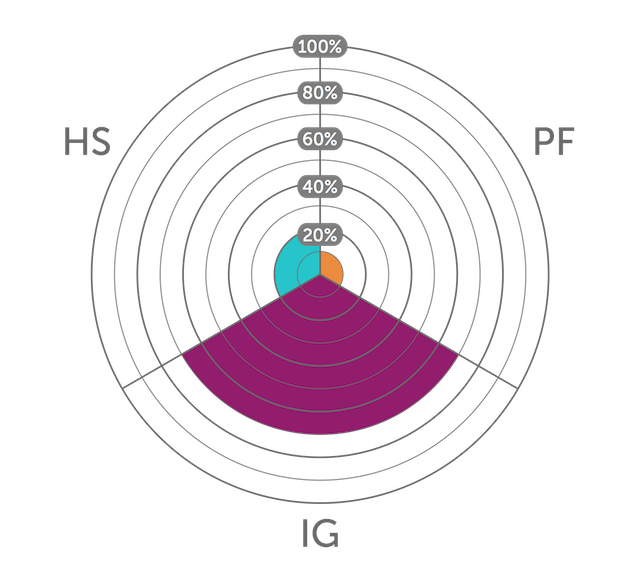 Or, if I come from an Innocence-Guilt culture, I will be most intent on pursuing that which is right. Even if I didn't come up with the idea myself, I will still want to pursue it — because it is “the right thing to do.” 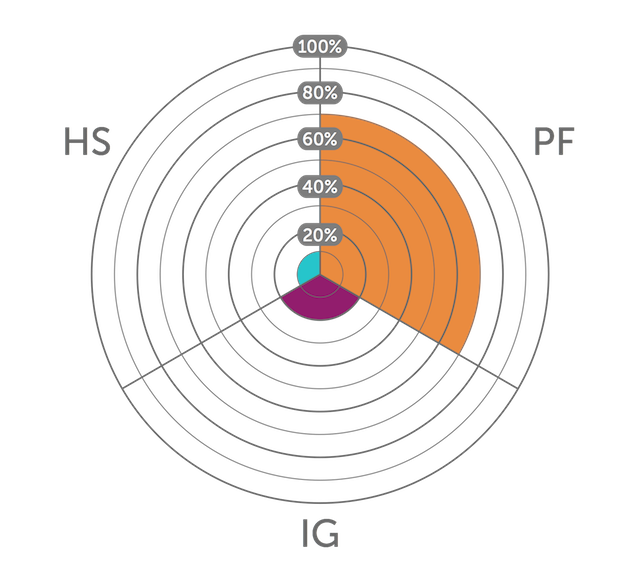 Similarly, if I were from a Power-Fear –oriented culture, I would be most driven to pursue that which maintains or enhances my position of power, whether or not I personally mapped out my own journey.

A new perspective on motivation

So what truly motivates us to change our behaviour, and what can we tap into as coaches that will lead to a successful journey for those whom we coach? We believe that the Three Colors of Worldview provides a very strong indication that cultural drivers and worldviews are deeply involved.

Therefore, if my coach is telling me, "Well, I think here is a good way to move forward," and that adds to my honor, or to my position of power, or I'm convinced that, yes, this is the right thing to do — then I might pursue it with just as much motivation and determination, and success, as anyone else.

As coaches, we need to map our suggestions to the particular cultural drivers of the person we are coaching. That way, we can actually coach, and not just remain on the sidelines as cheer-leaders.

We use 12 Dimensions of Culture, and several of these dimensions give us insight into what motivations or motivators might, and might not, successfully help people to change behavior, regardless of how "self-actualized" they may be. In Part 2 we will look at two of these dimensions.

More in this category: « If we had the chance to do it over Workplace coaching and the Third Cultural Space »
back to top