Learning from our own experience, Part 1 of 3 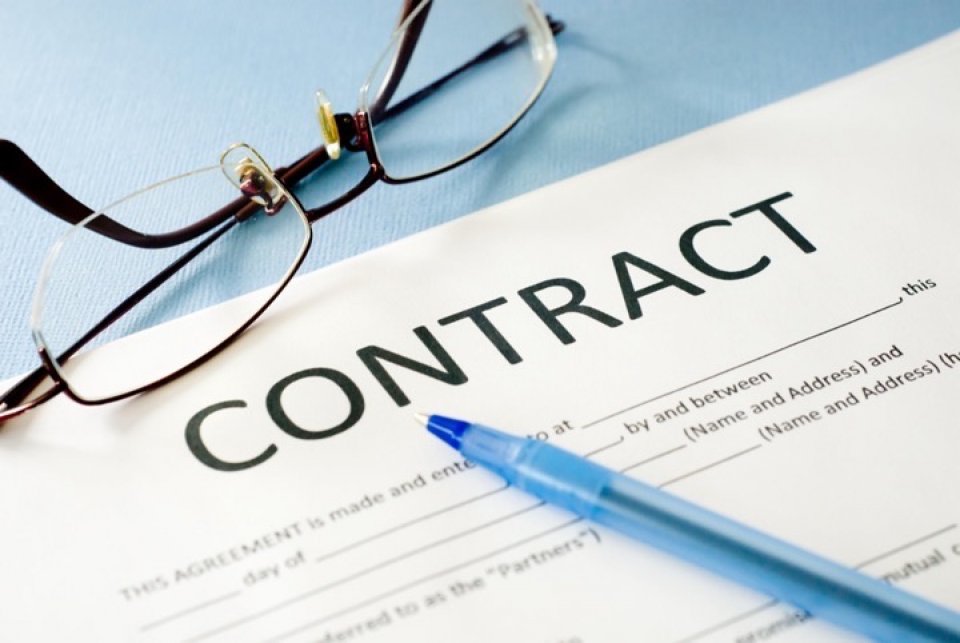 This story took place several years ago. We had just made the decision to build our brand by enhancing our online presence.

We had certain requirements in terms of capability and feel (assessments, portals, learning management systems etc.), and we were keen that our website accurately reflect who we are and what we do.

One company in particular was recommended to us, and we met with the owner, a wonderful example of a “local-global” leader who had traveled the world, lived abroad, and been a frequent visitor to the Gulf area even after having returned to his home country. A fruitful conversation with him left us very impressed with his knowledge of web development and convinced that he understood exactly what we needed. So we asked him to put together some concepts and a proposal, which eventually led to a written contractual agreement between us.

The next step was for the owner to assign a manager to our project, and the project manager flew in to work with us on-site in Dubai. Over the next three weeks, he mapped out the exact requirements of the system and divided the entire project into phases to ensure the smoothest possible development journey.

From our perspective, those three weeks clearly suggested that he was “on the ball”— he asked all the right questions and at the time of his departure, we were reassured that we were all on the same page in terms of the scope and sequence and that this was going to be a really great development journey.

Little did we know that upon his return to his headquarters, other events were set in motion that none of us had anticipated. To provide some context - our team at that time was mainly Innocence-Guilt–oriented, achieve status, and rules-based in our decision-making (especially as pertaining to this project). We were also quite direct in our communication and very innovation-based in our outlook: Since KnowledgeWorkx had not attempted this before, the past was unimportant to us. This was a new thing—we were entering uncharted territory.

From our interaction with both the company owner and his project manager, it seemed like they were in sync with our team’s cultural dynamics, being very receptive to our direct style of communication and quite direct themselves. However, we were unaware that the website development company, as a whole, was not coming from the same cultural background as our company. They were looking at our project (and our agreed-upon documentation) from an entirely different angle than we were!

So when the time came to take a look at the website’s development progress and to test things out, we realized that something was off. Things appeared to be out of sync—in terms of user experience, the overall look and feel, and sequencing. Inexplicably, even some of our most basic, simple requirements were not met. Fundamental, critical components in the system were not working in accordance with what we had agreed upon.

We at KnowledgeWorkx began to give feedback on these issues in the same direct style as our previous interactions with the developer. Additionally, since the project specifications that we had agreed upon and so carefully documented were not matching up with the results we were seeing so far, our rules-based point of view prompted us to point out the discrepancy by referring to the written contract. Not only did this not evoke the expected reactions or the desired results, but our direct push-back and reliance on the document was not well-received and instead was met with indirect communication inconsistent with all our preceding interactions.

We gradually began to perceive that a disconnect between our individual workplace cultures was at the root of the problem but not being sure how to address it at the time, we continued to default to our own Innocence-Guilt–influenced thinking and repeatedly attempted in vain to hold them accountable to the standards we had agreed upon.

In retrospect, what KnowledgeWorkx should have done was, first of all, to recognize the culture we had created in our own office environment in Dubai. We should have worked with the company owner and the project manager to understand what the culture was in their office. Creating clarity in that regard would give us a more accurate idea of what kinds of bridges we were going to need to cross.

Find out what went wrong in Part 2.

Part 2 of this two-part article will show why we feel we gained something valuable out of a costly setback. Now we know what our initial and ongoing steps could have been and should have been—we would like to share them with you!

More in this category: « Case in Point, Pt. 2 Mindsetting vs Jetsetting: Global Competencies Development, Part 2 »
back to top