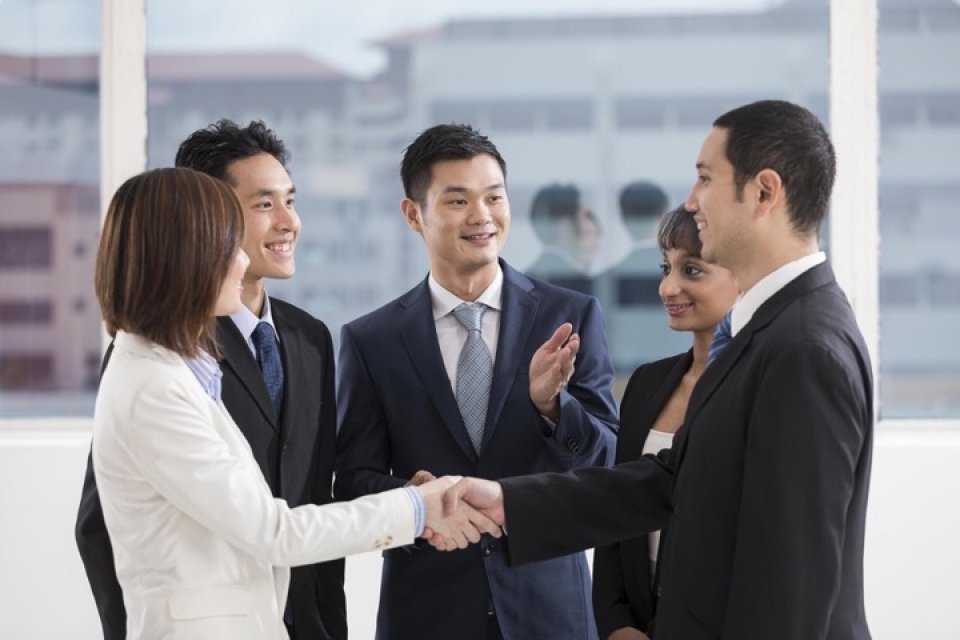 In this second part of Talent Selection Missteps, we look at how to shore up weaknesses, capitalize on strengths, and navigate conflict to a satisfactory point of resolution

Having a recruiting team itself that is predominately comprised of Innocence-Guilt –oriented members creates a massive margin for misunderstanding, not only when the recruiters gather together to debrief and to discuss their thoughts on the candidates, but even (or especially?) during the recruiters’ interactions with the candidates.

For example, if there were a candidate from a Power-Fear background—he or she might be very hesitant to answer certain questions immediately and/or candidly. These questions may seem harmless and inconsequential to the Innocence-Guilt –oriented interviewer, but the interviewee may feel intimidated, or may feel like answering the question would betray the honor of his or her family or community, whether directly or indirectly, now or later. But an interviewer with an Innocence-Guilt background would likely perceive a delayed or less forthcoming response as a negative—either a sign of weakness, perhaps, an indication that the candidate might be withholding pertinent information or might have something to hide.

One thing that happens often in certain parts of the world where Innocence-Guilt color of worldview would be the minority “lens” through which people look—a candidate is on the phone or at an initial interview, and the recruiter is anxious to take next steps forward, so he or she offers something generally viewed as probable and flexible, like, “Well, we’re available any time Thursday afternoon for a follow-up meeting—we’ll see you then.”

However, that suggestion is viewed from the interviewer’s side as more of an expectation—a window of opportunity that ought to be taken advantage of. But if the candidate is from a community-oriented society and feels a strong obligation to others’ needs and schedules rather than just a personal agenda, then that wide window of opportunity on Thursday afternoon may not work for the candidate. If the candidate has something going on, some community expectation or a previous obligation, the candidate may or may not see the way clear to committing to a specific time. To him/her, it may not even seem appropriate to admit to the interviewer that there’s a conflict.

A candidate who feels more strongly about obligations to the community than about his own future in that job position may risk losing the job in order to keep a community commitment. While this kind of loyalty and trustworthiness in the context of community could well be viewed as a positive, in a recruiting context it might come off differently, definitely as a negative. Especially a recruiter filtering the situation through an Innocence-Guilt –oriented lens might be surprised and even indignant to learn that the candidate would view something or someone else of paramount importance—e.g. more important even than the prospect of a future with this company. It can come across as a slight, a sign of disrespect for the time constraints of the interviewers, a lack of sufficient interest in the role.

Another problem that truly is miscommunication at the root: An Honor-Shame –oriented or Power-Fear –oriented candidate trying to infer all the right explicit and implicit meanings of an Innocence-Guilt recruiter’s questions, trying to assess what would be the best way to answer, trying to anticipate what the recruiter would want to hear. If candidates ask what is perceived as an excess of clarifying questions, or if they hesitate what might seem like an inordinate length of time before answering—that apparent inquisitiveness or that apparent inhibition could be misconstrued by the recruiter.

Even a slight miscommunication or misunderstanding could cast a shadow on the recruiters’ impression of a particular candidate. And then if the whole recruiting team hails from an Innocence-Guilt cultural paradigm, even if they put their heads together and try to discuss all the candidates as objectively as possible, that slightest uneasiness about one candidate might cause the recruiters to select another candidate instead.

One tiny misstep—even if it was caused only by a lack of Inter-Cultural Intelligence or a lack of inclusivity on a recruiting team—that tiniest shadow could end up costing the best person for the job his or her job. When that happens, the candidate loses his shot at filling the job that was so well suited to him, but the company misses out on getting the optimal hire to fill that position.

When an organization’s recruiting team hasn’t been calibrated to include people of different cultural backgrounds, everyone ends up missing out. Everyone loses. Not only would it be great to have ICI-certified leaders on-site, but it would also just be terrific to have a team comprised of people from diverse backgrounds. A Power-Fear –oriented outlier, for example, who will speak up to explain the viewpoint of a candidate to the interviewers who might have misconstrued the candidate’s intentions. Or someone with a background in Honor-Shame who could offset his or her colleagues’ incorrect assessments of candidates and who could push back with constructive suggestions on how to circumvent potential conflicts or avoid misconceived notions.

Again, there are excellent workers who would be optimal matches for certain roles in your international organization, but who will not necessarily fit the “perfect candidate” pattern that an Innocence-Guilt –oriented recruiting team would naturally be seeking. Has your recruiting team been recalibrated to employ more globally-aware methodology and to have all Three Colors of Worldview represented? Inter-Cultural Intelligence is such a pivotal asset for an organization that desires to be multicultural, not just on paper, not just in word, but in actuality and functional relationships.

More in this category: « Mindsetting vs Jetsetting: Global Competencies Development, Part 2 Creating a Third Cultural Space: Part I »
back to top