"Openness" is not always better 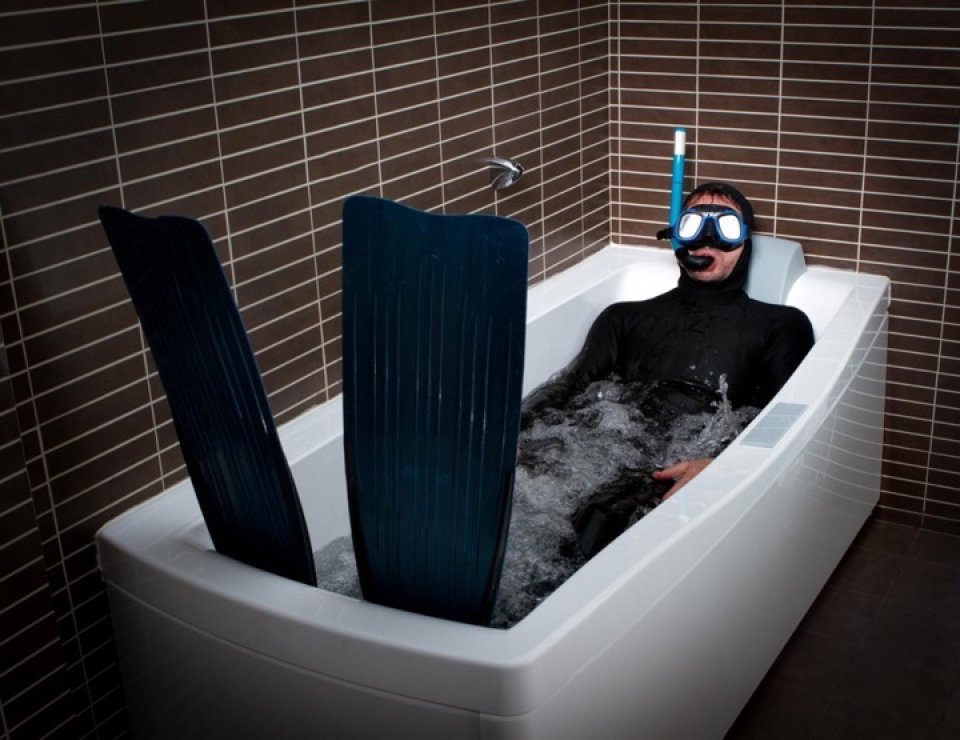 From time to time, we share stories that illustrate lessons we have learned while facilitating workshops or developing global leaders. Our consultants and coaches certainly have not "arrived," and learning from our own and others' mistakes is part of the ongoing benefit of pursuing Inter-Cultural Intelligence Certification. Here is one of those stories—a tale of a temporary fail that happily resulted in a permanent improvement.

This is the story of a seemingly "innocent question" asked by an Innocence-Guilt –oriented consultant. It is a prime example of mistakes that people with an Innocence-Guilt worldview tend to make when interacting with people who have an Honor-Shame worldview.

Before he had become well-versed in the Three Colors of Worldview, one of KnowledgeWorkx's lead consultants (who grew up in a predominately Innocence-Guilt –oriented society) threw out a simple suggestion that ultimately resulted in a very sticky situation for himself and for his clients (whose background was predominately Honor-Shame –oriented).

The clients were all relatives of each other; it was a family-owned business. Everyone had come together and agreed to take psychometric assessments, see what they could learn from the confidential reports, and (based on those findings) decide next steps and long-term plans for personal development.

So the consultant was brainstorming with the senior leader of the family about how to optimize these individual assessments for the benefit of the entire group—an important consideration, since this particular group was not only related to one another, but also strongly bound together by a culture of community accountability.

Without weighing alternatives first, the Innocence-Guilt –oriented consultant asked, “Well, do you think it would be appropriate for everyone to gather and discuss their results together as a group?”

Once he had popped the question, there was no turning back. Almost as soon as the words had left the consultant's lips, the family leader replied, “Oh, yes! Of course!”

Now, granted, the suggestion was politely phrased as a question, non-assuming, not attempting to lock the client into only one option. And the client was very amicable to the idea, at least outwardly he did not seem to mind. Assuring the consultant that his family was very good at candid discussion, the leader insisted they would be fine with that approach.

From an Honor-Shame perspective, however, there are at least a couple of problems with how the consultant handled that—and it is difficult to discern which one did the most damage to the situation.

The consultant's first mistake was simply failing to consider that his audience cared deeply about preserving and accruing honor. For them, an open discussion of private matters is not a positive, cathartic, bonding experience like it might be perceived by other worldviews.

Another mistake was putting the family leader on the spot. Because the consultant posed the question at all, and because he posed the question specifically to someone of the senior leader’s standing—he automatically pushed the leader into a corner. Because of his position and because of the consultant’s position, the senior leader had no choice but to say “yes.” For honor’s sake, he was obligated to consent.

And as it began to dawn on him that he had unwittingly crossed a line, the consultant attempted to back-peddle, to say that, well, perhaps it mightn’t be such a great idea after all. But at this point, because of the leader’s position and the response he’d felt obligated to give—it became a matter of honor to continue pressing for an open discussion, regardless of his preferences against the prospect. Since the leader had already given his word (in order to pursue what was suggested as the honorable path), now his honor was at stake to keep his word. It was the only “right” thing to do, and there was no turning back.

So they held an open discussion, and they did try to conduct the conversation with a great deal of sensitivity, ground rules, and caution. But even if the reports themselves are kept private, opening up a forum for discussion in front of peers feels very public.

Unfortunately, though, the situation deteriorated rapidly. These family members knew each other well, and personal development assessments are supposed to reveal strengths and weaknesses, opportunities for improvement. By its very nature, that kind of information stirs up old grudges and provides a lot of “ammunition” for hurt or indignant people to wield against one another—especially if they feel vulnerable and defensive and driven to maintain dignity in front of everyone.

Instead of a positive, formative, encouraging conversation—the interaction actually grew quite heated. Negative comments compounded into even more negativity. The consultant was terribly embarrassed that the open discussion had degenerated into a match of one-upmanship, criticizing, shaming—their talk was not life-giving but destructive. Shame and dishonor had entered the room, and the consultant had lost virtually all control over the direction of the conversation.

Fortunately for the consultant, another family member was able to talk everyone down off their respective ledges and restore some peace. During a break, there was an opportunity for the consultant to talk with the peacemaker and grasp a better understanding of what his mild suggestion had cost the group in time and progress.

What would have been a much better track for this Innocence-Guilt consultant to take with these Honor-Shame clients would have been an appreciative inquiry approach. He should have gone around to individuals and privately inquired about what they had learned from their confidential assessment reports, and what they were willing to commit to do in terms of personal development. This appreciative inquiry approach keeps the focus on the positives, the needful changes, and the appreciation that the individual holds for what he or she is learning.

Then—because in a group that so values community accountability, a group-wide conversation of some kind would be profitable—the consultant could ask each individual, “Do you think you could feel comfortable sharing with everyone what you just shared with me about what you’ve been learning and positive changes you’re going to pursue?” And then, if the person is willing to relate his or her story to the rest of them, work together to script it carefully and give a sense of preparation and confidence in contributing to the growth of the entire community.

For the lead consultant, it was a painful experience and difficult lesson to learn, but one that has grown him and that continues to inform his engagement with Honor-Shame –oriented communities.

KnowledgeWorkx has published several articles exploring all three of the Colors of Worldview in-depth. For example, for those who want to understand the strengths and weaknesses of the Innocence-Guilt cultural paradigm, read this article about applying the Innocence-Guilt paradigm. In fact, if you would like to learn about your own color(s), check out this opportunity to discover your own Three Colors of Worldview profile, and get a personalized report:

KnowledgeWorkx will facilitate an ICI Certification Workshop for interested professionals.

Another ICI Certification Workshop will be facilitated in Dubai, UAE from 14-17 November.