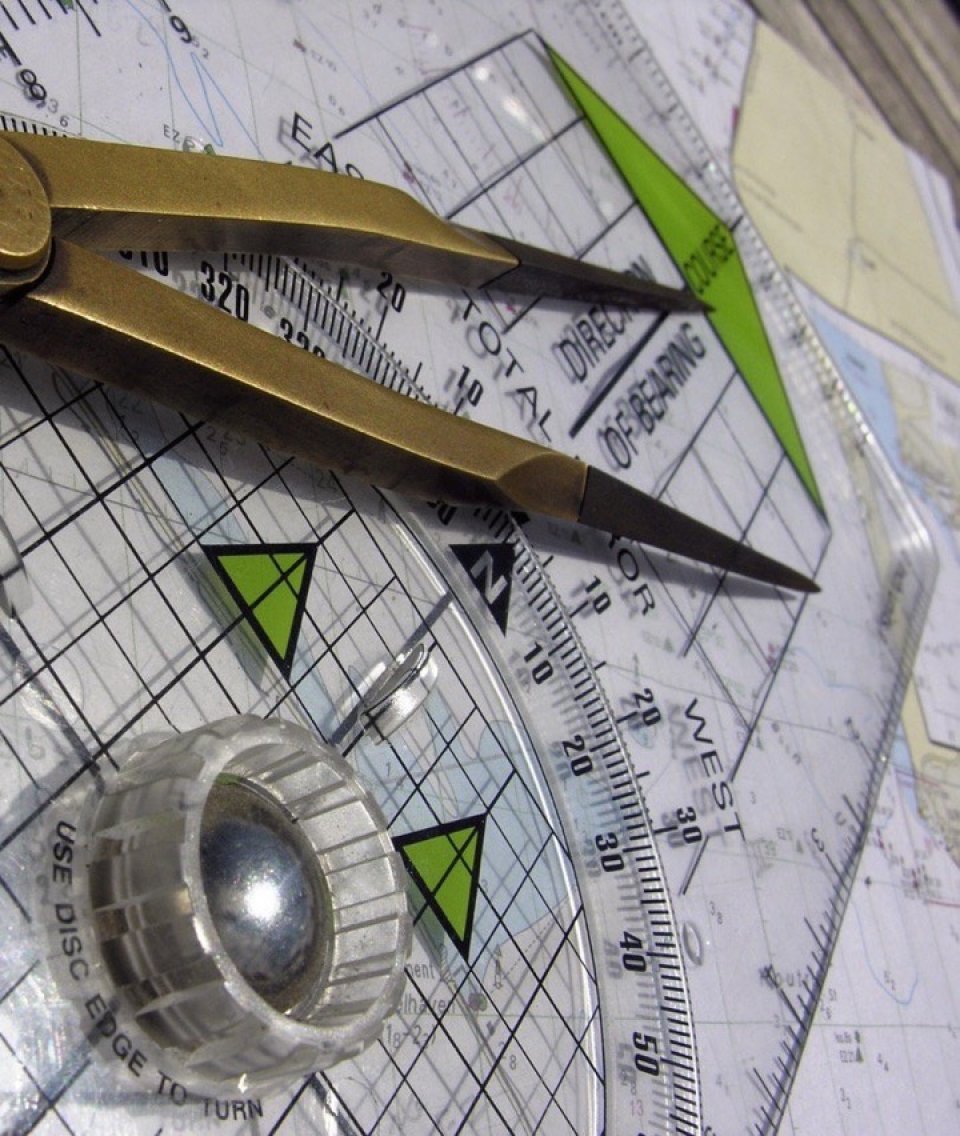 This is a follow-up post to Discovering the Innocence-Guilt Cultural Paradigm, Part 1a and is part of an overall discussion of the Three Colors of Worldview.

When an Innocence-Guilt–oriented person proposes a course of action to a multicultural team and wants to solicit feedback, there are more or less effective ways to ask for feedback.

“Does anyone/do you have any reservations?” Or (if something seems off), a reactionary “What’s your problem?/What’s the problem with my idea?” will not evoke the needed response.

Team members from Power-Fear or Honor-Shame cultural paradigms would respond in different ways for different reasons, depending partly on the rank or apparent character of the person asking. One team member might stay silent and register zero response. Someone else might back-peddle, assuring everyone, “No, no, no, I’m fine; no problem at all.” In that case, the real reason why your Power-Fear/Honor-Shame–oriented teammates might have indicated everything’s fine, is because it’s actually not at all fine. Their response might be indicating that it just truly is not a safe situation for them to express the real reason.

People who think in terms of what’s “right vs wrong” like to be aware of their boundaries; they want to be sure from the get-go what “right” things to pursue, and what “wrong” things to avoid.

One can observe that there are comparably many more laws passed in countries characterized by an Innocence-Guilt cultural paradigm. There is just a strong inclination to pass more laws, perhaps because they need law to function—that structure is necessary and beneficial.

So in some of these Innocence-Guilt–oriented communities, massive amounts of legislation are stacking up—sometimes without being fully vetted since there is not always a holistic vetting process in place. In the last 50 years or so, the realm of legislation and jurisprudence has become increasingly complex.

The spike in legislation has resulted in countless laws that define the contours of what is/isn’t legal. But the question then becomes, “Well, it may be legal, but is it still moral or ethical to do that?” That unwritten, off-record consideration looms as a grand elephant in the [court]room—an elephant that gets spotlighted or not, depending upon the agendas of the attorneys involved.

There is a dangerous trend that Innocence-Guilt–oriented thinkers ought to be aware of, especially when it comes to integrity in business operations. They need to know they are particularly prone to fall into a trap of following the letter of the law, but not the spirit of the law. In a corporate business context, this focus on rightness or wrongness reduced to how it would be viewed in a court of law is a degenerative focus. Skewed thinking about right and wrong and meeting exact standards can quickly decline to defining “innocence” only as a judge would be able to define it in court.

Companies can become ensnared in compromising ethical and moral standards for technical, legal ones—and it is partly due to redefinitions and inordinate focus on guilt vs innocence, reducing them only to the parameters of the justice system.

Businesses in an Innocence-Guilt–oriented society are less likely to ask, “What’s the best or right thing to do?” and more likely to ask “What would hold up in court as acceptable and permissible?”

As global leaders, we must utilize the Three Colors of Worldview to guide us in the process of changing the type of questions that we ask.

To bring moral and ethical behavior together with legal, policy-driven behavior, we have to ask better-suited questions around the proposed decision or action plan, or around the piece of law:

It is really interesting to consider the implications of a sociological or corporate culture initiative, actually working together to change the type of questions that are being asked around this subject of the Innocence-Guilt Color of Worldview.

Part 2 of this series will move on from discovery to explore applying what we have been learning about the Innocence-Guilt worldview.