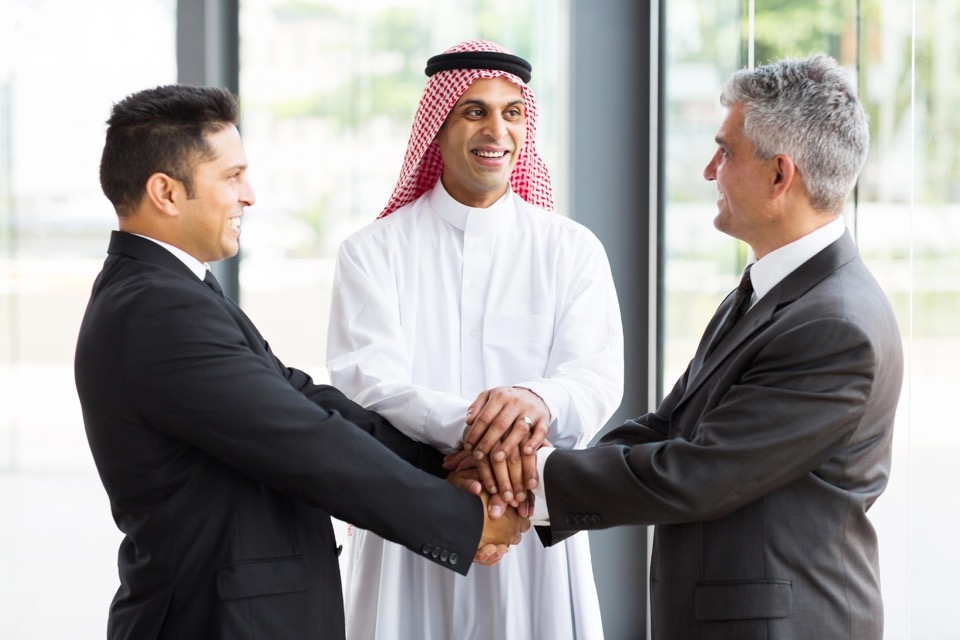 The potential dangers to mergers and acquisitions in inter-cultural markets: how to meet the challenge.

Across the globe people want to be successful and effective in marriage, social lives, careers and raising their children and we have seen that being a Culture-Learner is a more conducive way of living as it enriches you and gives you global competencies.

Living on a monocultural island can be very damaging as we only have one cultural lens to see the world through. We miss all the details that others pick up by viewing the world through their own cultural lens, and we need to become people who can imagine what the view is like for people with other lenses.

So how do you become a cultural learner? The challenge is that becoming a Cultural Learner is very much an inner journey and something that you have to choose to explore yourself.

If you have grown up in a monocultural environment you will be missing a foundational cornerstone for supervising, managing and leading in inter-cultural environments. Your tendency to be a cultural critic will be higher and you will be significantly handicapped in your ability to be successful in the global space.

Even more than language skills or academic ability, cultural learning skills help you to figure out what works much faster than a cultural critic would, enabling you to become an expert in a relatively short space of time. Cultural critics, on the other hand, will not be willing to embrace new ways of thinking, often draws lines in the sand and often start conflict.

Too many Cultural-Critics in a team or organisation can lead to low levels of trust, lack of information sharing or limited information sharing but only between colleagues of the same ethnicity. This can also lead to a tendency of managers to hire people from their own background, which handicaps the hiring process and results in talented individuals being overlooked. See our article on Building Inter-Cultural Teams.

Innovation starts to be hampered and you cannot expect people to put ideas on the table because levels of trust are lower and people are more careful about whom they share their ideas with.

This becomes particularly problematic during mergers and acquisitions. We have seen a global trend where multinationals try to create turnover in emerging markets through buyouts and mergers to have a cash flow as quickly as possible.

The difficulty comes when companies buy out other successful companies and try to integrate them into the existing corporate culture, rather than allowing their own cultures to continue existing.

Multi-National Corporations (MNC's) in particular struggle as they want acquired businesses to be compliant to head office as quickly as possible, which can lead to inter-cultural conflict and negatively impacted performance.

Inter-Cultural M&A requires consideration of culture in the target company.

In M&A we need to recognise that the success of the purchased company is taken away if you take away their corporate culture. Multinationals that insist on saying, "You will do it our way." are in effect cultural critics, not intentionally but because they don’t have mechanisms in place that allow them to be cultural learners.

Their M&A team needs to have a framework and mechanism that allows them to ask the right questions to guide both multinational and acquired companies through incorporation.

They need to understand what they should be looking for and which elements are more important. In doing this they can fully interpret the level of importance for certain practices and of course which ones can be changed to align, leaving those parts of the culture in place that are essential for success.

To be truly successful in M&A your M&A team should be made up of a group of cultural learners who are accepting of other cultures. They should be curious and accepting and will have the ability to repackage what they say, as they view the world through their stakeholders’ eyes.

Cultural learners are the cornerstones of all global companies that wish to be successful. They are crucial to the success of mergers and acquisitions but also to expatriate work placements where 30-40% of international executive placements end early or prove to be unsuccessful. Contact us to find out more about cultural learners.

More in this category: « When rules are meant to be broken Managing Inter-Cultural Stakeholders »
back to top