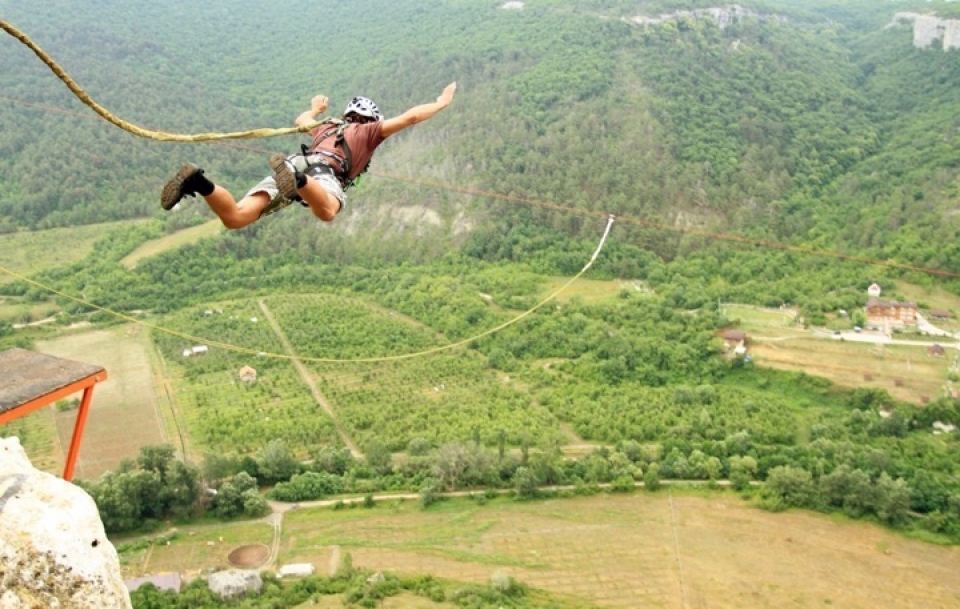 How differences in Destiny orientation can make or break your career and impact organizational development.

Destiny is the fourth of 12 Dimensions of Culture that KnowledgeWorkx uses to map out the intercultural terrain. If you haven't already, you should read our article introducing the 12 Dimensions.

If you have a directed destiny orientation, you feel that your environment is in control of you. This could be in the form of a superior, religious belief, government or even the law. There are multiple ways that directed destiny could play out, but in all of them outside forces play a defining role in how your life turns out.

If you come from a directed destiny environment, you would typically say that it brings stability, makes you feel safe, that it creates clarity about the future, that you know exactly what you can and cannot pursue.

With a directive destiny orientation, you are in charge of your environment, and you believe that you can forge your destiny in the way you want it to turn out. Mantras in directive destiny cultures are, "It doesn't matter what you put your hand to, if you really believe in it and work hard on it you can be good at anything. You can pursue anything, be anybody you want to be." You are encouraged to try even if you might not have a propensity or talent.

If you come from a directive destiny environment, you would typically say that you are allowed to try, allowed to be yourself, and can do things that give you a sense of freedom.

One of the things that came out of the findings of the research that was done before the book "First Break All the Rules" by Marcus Buckingham was that investing into employees what they don't' have talent for was typically a waste of time. That was a profound statement because it indicated to us that directive destiny was more common than directed destiny in the environments where the research was done. The message to managers form a directive destiny orientation was, "stop trying to put in what wasn't there in the first place."

In a directive destiny environment delegation means that you give people authority, and the permission to make decisions, as a full package. If someone hires you as CEO, your response is "You want me to be the CEO because you believe I can perform. You will give me not just the role, but also the authority, and the budget, and you will allow me to pursue that for one to three years, and give me the benefit of the doubt during that time."

Meanwhile, in a directed destiny environment, you might have a job description, but the roles and responsibilities that come with the job description are easily overruled by a higher authority. This can create major conflict and misunderstanding, misaligned expectations when people move in between directed and directive destiny leadership orientations.

Many fast growing emerging markets are directed-destiny environments, and many of the CEOs, CFOs, and COOs that these organizations in these countries are hiring are strongly directive-destiny oriented. We worked with one CEO from Switzerland who had an incredible track record in turning around family businesses. And he was appointed into a family owned business in the Gulf. He said, "Well I'm appointed as CEO, the owners of the business have guaranteed me that for the next few years I'm going to be in charge, run the budget, make the strategy operational." Within a year and a half he was gone, because of the mismatched expectations between directed and directive destiny orientations.

In our substantial work in areas where people from directive and directed destiny orientations meet, we have found that there is room for fundamental miscommunication when words are used. In a directed destiny culture the words, "We guarantee that you will be in charge, run the budget, and make the strategy operational" have the unspoken context, "You still have to get my blessing on these things." Whereas in a Directive Destiny culture the unspoken context is, "You don't need to get my blessing, just get me results."

Directed destiny and Directive destiny can make a big difference in leadership and organizational development. To begin your culture learning journey, Contact us or get our mini-ebook: Inter-Cultural Intelligence: from surviving to thriving in the global space.

More in this category: « Why we use the term 'Inter-Cultural Intelligence' Three Colors of Worldview and a Marketing Director Fired »
back to top