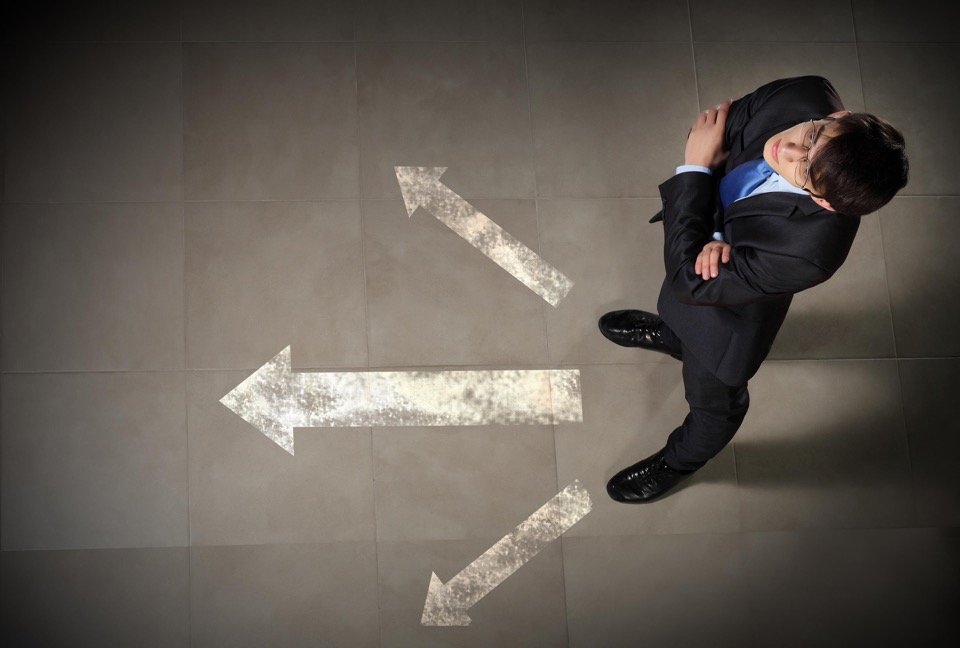 Decision-Making is the eighth of 12 Dimensions of Culture that KnowledgeWorkx uses to map out the intercultural terrain. If you haven't already, you should read our article introducing the 12 Dimensions

In rules-based decision making cultures the tendency is to stick to the rules. Context, relationship, the people in the room, and the people involved in the process is not that important.

In relationship-based decision-making cultures rules serve the relationship. If the relationship is not served well any more by the rules, the tendency is to them or just don't apply them for the particular instance involved.

Both Rules and Relationship-based decision making have abuse mechanisms. Inappropriate rules that are followed slavishly are inefficient at best, while bending rules to suit relationships can turn into corruption or other unethical behaviour.

Rules vs. relationships: A story from the automotive industry

One of the stories related to this has to do with an automotive company in the Middle East. The marketing director started an analysis on the dealer network and discovered that one of dealers was not compliant with the marketing coming out of Europe. He flagged the issue, and one of his colleagues had been in the region for a long time said, "Do you realize that that is probably one of the best dealers that we have in the country?" The marketing manager said, "That's irrelevant. They're incompliant. "And the other gentleman said, "Yes, but they are one of the best dealers in the country, and they are not doing anything illegal. They are simply doing it in a different way, and that is why they're so successful."

That particular dealer had a very strong relationship with their customers and knew how to work the rules in such a way that while they were not incompliant with the marketing rules from Europe, they were not in breach of the law, and managed to sell more vehicles than anybody else.

More in this category: « Planning (12 Dimensions of Culture #9) Building Intercultural Teams, Part I »
back to top