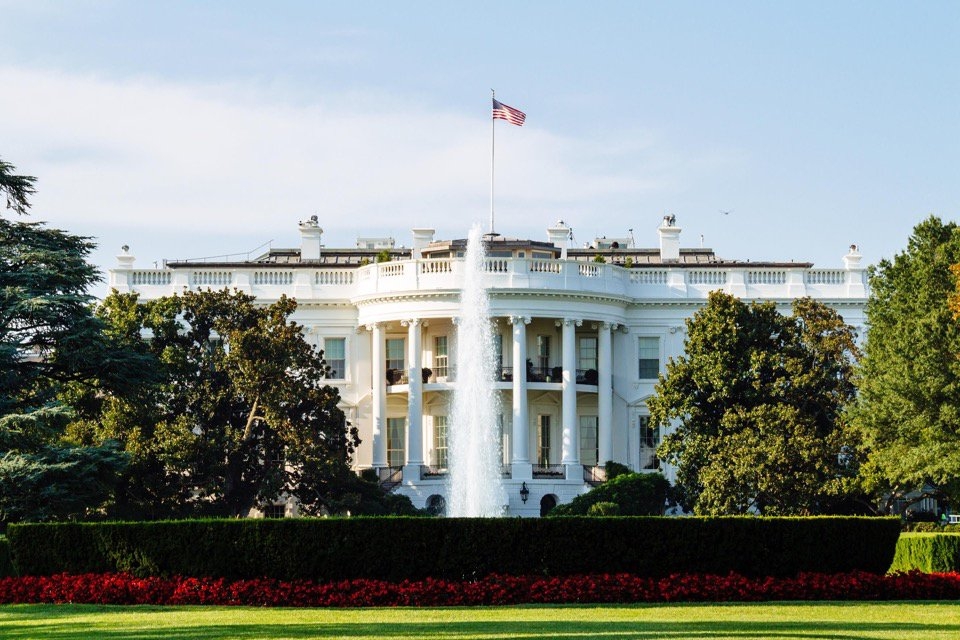 Status is the last of the 12 Dimensions of Culture that KnowledgeWorkx uses to map out the intercultural terrain. If you haven't already, you should read our article introducing the 12 Dimensions.

Status is one of the most fascinating dimensions of culture that we can measure; it is all about how you become “somebody” in your society.

In a society with an Ascribed Status culture, status is given to you either through your years of services, the level of education that you have enjoyed, or the family that you were born into. Many family-owned businesses struggle with questions of achieved or ascribed status, such as whether daughters and sons automatically get a job in the business, or have to earn that right, and prove to the company that they are worthy to take up a position of leadership.

What is interesting is that both achieved and ascribed status cultures have a way to help people succeed. If you take a classical ascribed status tribal environment as an example, the eldest son of the tribal leader is automatically assumed to become the next tribal leader when the father dies (or in some tribes there is a mechanism within the tribal system for the father to lay down his authority in a ritual in order to pass it on to his son). Most tribes have advanced systems to help that son to also achieve the status that he initially gets ascribed.

The entry point for that son of getting the position is ascribed, but eventually the tribe will also help him achieve it. This system has been successful for hundreds, sometimes thousands of years. In a well-structured ascribed status environment the community is involved, there is wise counsel from the elders, and there is financial and educational support for people with ascribed status.

However, if a person comes from a well-structured ascribed status society and all of a sudden has to succeed in an achieved status environment where the scaffolding is based on, “first achieve, and then we'll see if we'll put you up for promotion” the outcome is often the marginalization of the ascribed-status person.

In the corporate world most recruiting mechanisms, reward mechanisms, career advancement mechanisms, and performance management systems are based on an achieved status, and when the two come together this can cause significant problems.

This has happened for instance in South Africa where many people were ascribed positions because of affirmative action, but the mechanisms available to help them succeed did not cater for ascribed status appointments. As a result they were stuck: in a honor/shame environment it is important to hide that which is shameful, and in a power/fear environment it is important hide the fact that you are in a position of power where you might not be able to fulfill all the responsibilities successfully (read our article on the Three Colors of Worldview if you are not familiar with the terms "honor/shame" and "power/fear").

Someone from a strong achieved-status culture might ask, “What’s the difference? Success is success.” But the mechanisms for success are very different between ascribed and achieved status cultures. Take nationalization projects in the member states of the Gulf Cooperation Council as another example:

Ascribed Status and Workforce Nationalization in the GCC

In the member states of the Gulf Cooperation Council (GCC) on the Arabian Peninsula conflict between ascribed and achieved status is a daily challenge. GCC nationals with ascribed status often find the achieved status mechanisms in the workplace to be brutal, ruthless, too individualistic and too transparent (high levels of transparency are a problem in honor/shame cultures). As a result, GCC nationals often leave private companies and move to public sector jobs where there are many more ascribed-status mechanisms where they might feel more comfortable.

This has led to negative perceptions of people with ascribed-status backgrounds, who are often seen by their achieved-status colleagues as lazy, un-transparent, passive, and not aggressive enough. However, these perceptions are all too often the result of a mismatch of expectations and a lack of ascribed-status development and support mechanisms. Ascribed-status appointees are set up for failure by default.

This mismatch of expectations has caused a lot of stress for global executives moving into new markets and the people that they try to work with. Revamping the people development, induction, and graduate programs in these environments to cater for both achieved and ascribed status appointees is crucial, and in order to fix these mechanisms global executives and local talent both need to become inter-culturally intelligent and create new cultural spaces where they can collaborate successfully.

More in this category: « Accountability (12 Dimensions of Culture #11) Top mistakes leaders make in intercultural situations and what makes them successful »
back to top