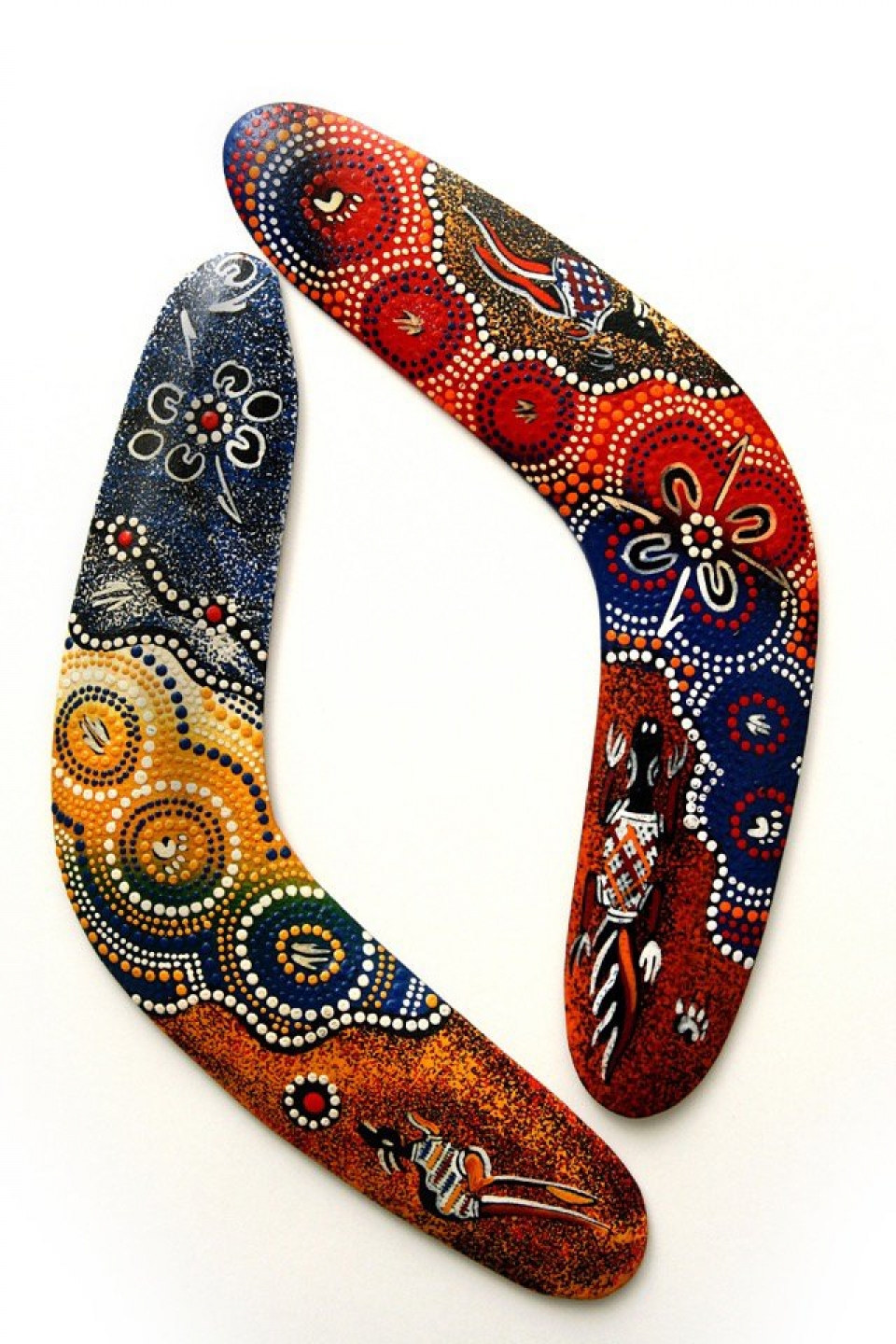 The National and Expatriate Perspective

In the Three Triggers that drive Culture Shock we discovered that Culture Shock is created when a person finds himself in a new context, which is significantly different from the one, they have come. The result of this is that:

The behavior of others doesn't make sense

Their own behavior does not have the required results

Regardless of the circumstances that have led to the change of context, the process that drives Culture Shock is the same for both Nationals and Expatriates.

The move into a very different social context or work context creates the three triggers that drive Culture Shock and these can occur cross-culturally or within your own country.

As a National you may be moving within your home country, simply relocating to another city. Yet some cities and parts of your country are very different. It could be moving from north to south, from east to west, from coast to inland, to parts of the country that are influenced by different tribes or by different ethnic groups. Even though you have moved within your own country you can still trigger Culture Shock. We’ve seen people move from one city to another, working amongst their own people, their own countrymen saying “I can’t work in this city, this place is so different.” This is true of our experiences in Africa, the Gulf Region, Europe and North America.

Corporate Culture Shock can also affects Nationals in the more expatriated part of the world – for example the Gulf Region – where there is a very high percentage of expatriates. Moving into organizations where expatriates surround you can feel as disorientating as moving country is for an expat. Corporate Culture Shock can also be severe. We’ve seen people move to companies where they say “I absolutely don’t fit here. I don’t understand how people operate, they don’t appreciate the way I operate and this company is asking me to do things that I’ve never done before.” It doesn’t at all have to be unethical or borderline in terms of values, but just different in terms of processes, the way reporting is done, meetings are held etc. The more defined the corporate culture of an organization is, the more likely there will be people who join who will very quickly say that they don’t feel they belong.

People typically forget that Culture Shock can hit you just as hard if you move in your own country, either geographically or to a very different organization, as it can when you are an expatriate and move from one country to the next.

It’s important that we recognize this because it attacks productivity in a big way. The typical loss of productivity because of Culture Shock is 30-40% and it can get higher if you become physically ill or if it starts to influence you on a psychological level. So its important to recognize it and one of the ways that we help people do this is by running Transition Management Programs.

In Transition Management you teach people the principles behind transitioning well, especially from and Inter-Cultural perspective. The Inter-Cultural tools we use alongside this are the Three Colors of Worldview and the 12 Dimensions of Culture. Both these tools help people to explain the world around them and typically that unlocks their ability to then deal with their environment more effectively. The other tool we use is the DISC profile, which helps us unpack the de-motivators (fears) and the way that people might handle change.

This is extremely helpful and powerful because it helps people to understand why Culture Shock might happen from a behavioral/personality style perspective.

By mitigating the challenges of Culture Shock and giving people an opportunity to integrate as quickly as possible you achieve two things. First of all their productivity will go up much faster because their transition is handled more effectively so they settle quicker both socially at home as well as in the workplace. As a result you also improve retention rates.

So don't forget, Culture Shock can affect Nationals and Expatriates just the same. Look for people making a move into a significantly different context from the one they are used to and you give yourself the opportunity to increase productivity, creativity and information sharing in your team.

Last modified on Wednesday, 29 April 2015 12:22
Published in Global Intelligence
More in this category: « Power-Fear Environments and the Mechanisms of Hope Building Intercultural Teams, Part II »
back to top