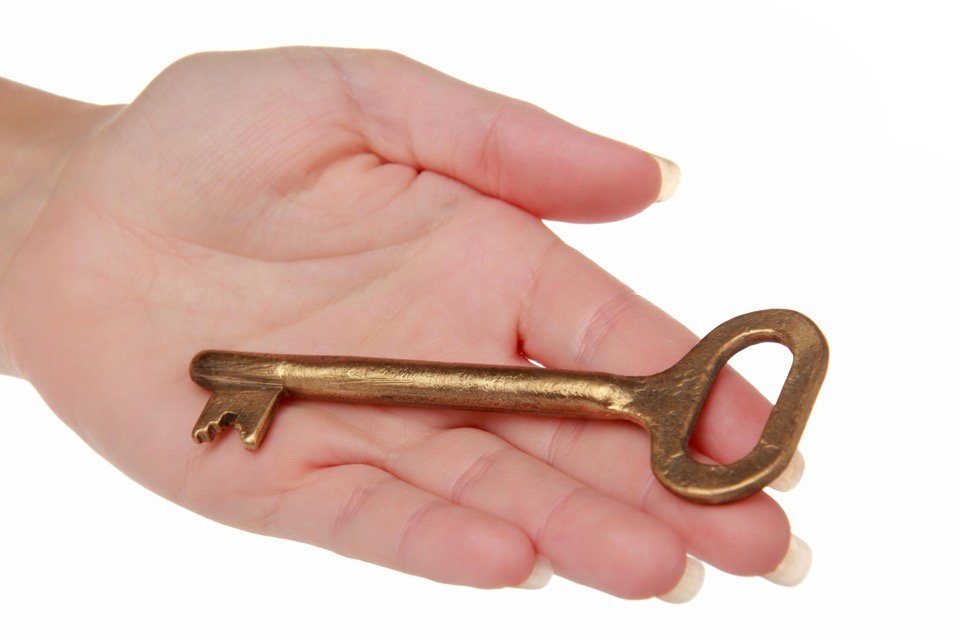 In the second part of “Top mistakes leaders make in inter-cultural environments” we look at the key competencies that leaders should focus on developing and why they are mission critical to situational leadership.

To be successful long-term in an inter-cultural environment you must be a Cultural Learner. Leaders often underestimated the value and importance of developing their own Cultural Learner skills as well as those in their team. Bringing together a team of Cultural Learners, as well as weeding out people who are Cultural Critics will set you up for success.

This also includes developing a 3rd cultural space in which your team of Cultural Learners can thrive and work together.

Second: Commit to developing your observation and analysis skills

You will need to analyze behavior more close and will need to be able to anticipate the behavior of your colleagues and team members regardless of their ethnic and cultural backgrounds.

Let me relate a story I have heard repeated by many international leaders. You arrive in your new role, you delegate a job to one of your team, they say sure I’ll do the job, but then later you discover the work hasn’t been completed and you are unclear why.

There could be a multitude of reasons. The person could be saying yes because they want to save face, they don’t want to admit they might not be able to do the job or they might not feel comfortable saying no to the boss when they already have too much to do.

You need to be able to build rapport quickly with them in such a way that they feel relatively comfortable enough to say I’ve never done this or I can’t manage this etc. The creation of a third cultural space where they can talk to you about it, where they feel safe and supported is key.

Here is another example for you where observation and analysis skills were key. A company chasing payments was delayed by the client. The company were pushing hard and constantly in a very guilt / innocence manner, laying out clearly that the client was wrong to withhold payment and that the delay was going to incur penalties. They continued to push and push they eventually got paid, but what they didn’t realize was that they were shaming people in the process. They were not anticipating and correctly interpreting the response of the client to their demands to get paid and the way they wanted to get paid. So they got what they wanted but they lost the client in the process.

In the above situations skills including Perception Management, Self-Management and Relationship Management are extremely important. They include tolerance of ambiguity or rather your ability to channel ambiguity, as we like to describe it. Ambiguity is part of the equation, the more inter-cultural your environment is the more ambiguity you will experience.

In order for you to deal with these you will need to learn to be context independent and holistic in your approach.

By context independent we mean that you will need to disconnect yourself from the context of the past and assume that the new context that you’re stepping into is a totally new context with a new group of people on a new day of a new season and you need to assume that you need to rediscover how to engage with this group of people in this situation.

You will need to link that to a sense of holism, keeping your distance long enough to ask the helicopter questions that will ensure that you are effectively engaging and clarifying the situation you are in.

What we’ve found is that a lot of leaders make the assumption that they have been there, done that and seen it all before. The reality is that you need to start from scratch and learn all over again. The better your observation and analysis skills are, the easier you will find this. A good inter-cultural leader will spend a lot more time describing, understanding the situation before they interpret.

Third: Discover how to reframe quickly without affection your position as leader

Reframing involves a sense of humility that we don’t know it all, that we need to be quick to admit that we were wrong or made a mistake so that we can adjust as quickly as possible and get beyond. Leaders do get it wrong, especially in inter-cultural situations where you are learning. That can be challenging for the team but also for you as an individual. Admitting that you’ve made mistakes, that you were wrong can be very difficult, and culturally you also need to learn how to do that appropriately. On the one hand some cultures would say that is a sign of weakness for a leader, so how do you package the admission of the mistake in such a way that his team will rally and will work together with that leader?

These skills outlined do not stand alone, but are some of the most important that leaders feel they have already mastered when stepping into an inter-cultural environment. The greatest, most successful long-term inter-cultural leaders concentrate on continually developing them.

Don’t miss our third part to the series in the coming weeks when we will focus on the importance of setting clear expectations regarding behaviors.

More in this category: « Expression (12 Dimensions of Culture #7) The Missing Element of Intercultural Teams »
back to top