Application of Three Colors of Worldview 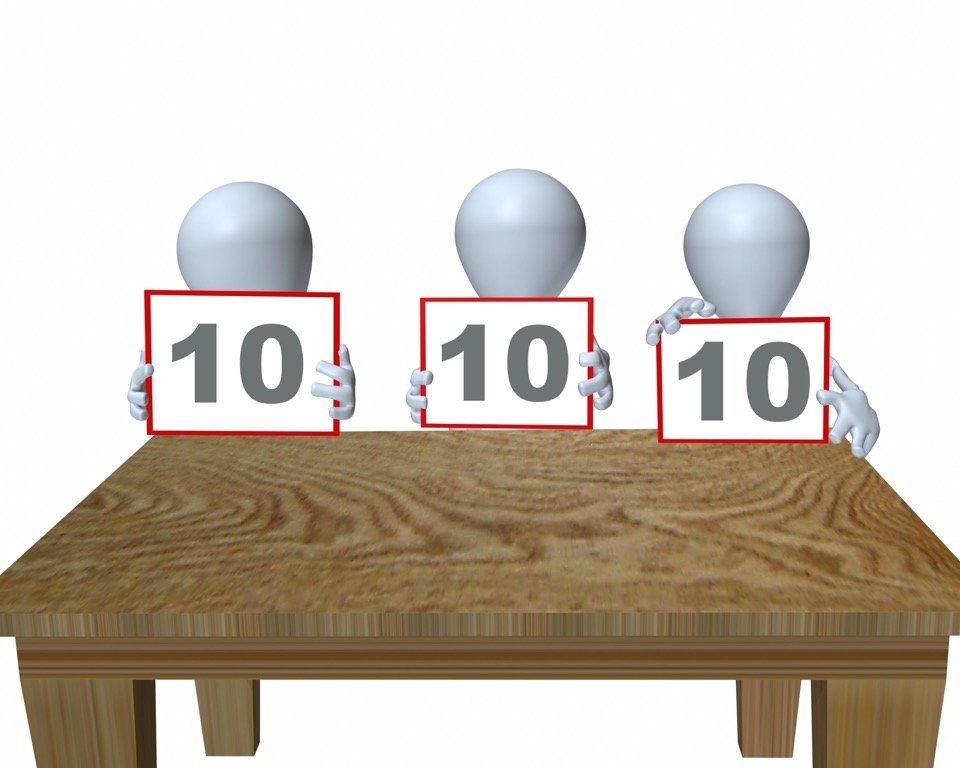 If it is to be useful in an increasingly globalized world, a Performance Management Framework (PMF) must be adapted to place value on what matters most in the new market's intercultural context.

Significant differences in cultural paradigms call for significant shifts in perspective and understanding—and, it follows logically, significant alterations to what are considered "best practices" for teaching and implementing performance management framework.

Most of the books and systems addressing performance management were authored in predominantly Innocence/Guilt –oriented countries. As a result, most Performance Management Framework inherently presuppose and even depend upon a universal default to "right vs. wrong" way of thinking, as well as an innate desire always to do the right thing.

Because some of the earliest endorsers of performance management framework included top-tier western universities (such as Harvard, Oxford, and Stanford), this Innocence/Guilt –oriented approach of gauging performance in terms of right/wrong has morphed into the western educational standard, flagged as "best practice" in pace-setting business leadership development programs.

Unfortunately, these performance management frameworks and so-called "best practices" that derived from Innocence/Guilt –oriented roots are now being implemented around the globe. In other words—no matter where you came from, no matter what brought you to your current position, your culturally-influenced way of thinking—your Color of Worldview—is invariably presupposed to be Innocence/Guilt –oriented, and your productivity is judged in accordance with a monochromatic PMF.

One Size Does Not Fit All

Western businesses who desire to become multi-national typically attempt to import "best practices" into the locations in which they hope to set up shop. The problem is, this typical tactic of would-be multi-national businesses does not import well into the new markets. It does not translate across the vast gaps in cultural worldviews.

A PMF is structured around roughly predictable metrics, such as monthly sales goals. Understandably, there are expectations and predetermined targets that employees need to strive toward. These targets and expectations have usually been mapped out in written agreements and documentation (also characteristic of Innocence/Guilt –oriented thinking), and may not themselves be universally understood by all employees in an intercultural setting.

Naturally, the implementation of such systems has been more successful in Innocence/Guilt –oriented companies and countries, than in countries and companies that are Honor/Shame or Power/Fear –oriented. Innocence/Guilt –oriented PMFs evaluate all employees in terms of whether and how well they seek to do "the right thing" or "the wrong thing." However, there are other cultural drivers that may be overlooked.

For example, in a culture that is more Honor/Shame –oriented, consistent results are important, but there is a highly-valued long-term perspective which cannot necessarily be quantified by monthly metrics. Take sales goals, for instance. From an Honor/Shame –oriented perspective, it is crucial to spend a great deal of time nurturing meaningful relationships with significant clients. These are people and organizations with whom the company desires to do business, and with whom the company wants to be seen doing business.

Such selectivity and care in long-term relationship-building is a means to gaining honor in Honor/Shame societies. Similarly, in a Power/Fear –oriented context, there are positional considerations to be factored-in as companies and individuals associate with one another and build cooperative relationships.

The measurements for productive sales development in non-Innocence/Guilt environments truly do require some margin and creative space to accommodate brief lapses in the numbers. Time spent in relationship-building in certain cultures will reap deeper, longer-lasting benefits for the company—i.e., the productivity vs. time or numbers "lost" would be better gauged in terms of long-term return on investment (ROI)!

Otherwise, in order for Honor/Shame or Power/Fear –oriented salespeople to prove to their employers that they are striving productively to meet and exceed expectations, they must first hurdle additional barriers—tackling culturally-biased presuppositions and going against the grain of what they have been taught all their lives. In order to be assessed as high-performing workers who meet all their professional targets, they are required to pursue goals outside of their comfort zones, outside of their cultural worldviews—forced to prioritize the numbers over healthy client relationships.

Relationship building typically raises another issue, which is that Innocence/Guilt –oriented countries are by and large more inclined toward individual accountability and therefore assess only individual performance. Performance management systems seldom also measure team performance, the entire community being held accountable for the results of their collective efforts. Group-wide productivity and accountability is a pivotal issue in multicultural environments.

Building a healthy number of community accountability performance metrics into a performance management framework makes it much more palatable and efficacious for people from different cultural backgrounds. Expanding definitions and embracing new concepts of measurement! It's not about achieving a 50/50 balance on individual and community accountability, but rather about integrating community-oriented accountability into the system so that staff from Honor/Shame and Power/Fear backgrounds are adequately represented as who they really are—participants in and valuable contributors to the cultural variety of the organization.

To be globally useful, a performance management system must factor all Three Colors of Worldview and all 12 Dimensions of Culture into the equation. This process must include an evaluation of the values and USP of the company, comparing them in both its foundational cultural context and its newly-multicultural context.

More in this category: « Negotiation Finance in a global world »
back to top