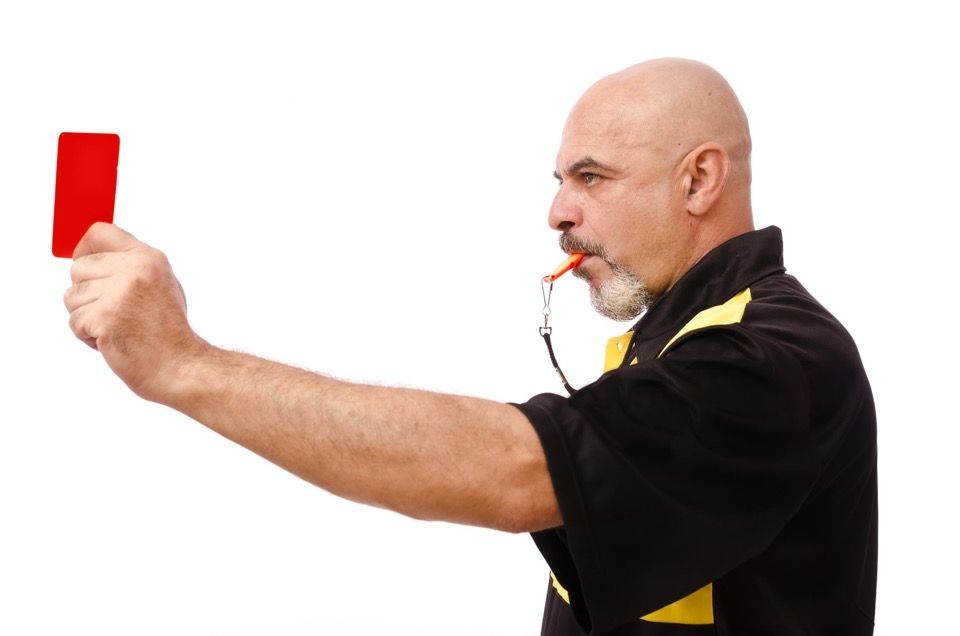 The importance of clear expectations around behavior

In the third and final part of “Top mistakes leaders make in inter-cultural environments" we look at the importance of instilling the right behaviors.

People are not typically taught to have a discussion about 3 key questions:

1. What is acceptable behavior?

2. What is unacceptable behavior? and

3. What permissions do we give one another when we do or do not do what we’ve agreed with each other?

I learnt this a number of years ago from one of my friends who was a troubleshooter in a large company directly reporting to the CEO and was involved in optimizing and restructuring departments in the organizations. He would not touch the department unless he had had a sit down with the core team and it was crystal clear what was expected. And by that he meant what was acceptable behavior, what was unacceptable behavior and what they would do if they did or did not do what they said they were going to do. He told me he would not move forward unless that was very clear.

Every year that I have been practicing this same ethos, I have become more and more convinced that this is a missing ingredient in leadership.

So how does this play into inter-cultural environments?

I would argue it becomes even more important to dedicate time to doing this when dealing with inter-cultural environments.

When you pull a new project team together, even if they are people you know, if you’re in a new context you have to set expectations together. So for instance I had a discussion this last weekend with a guy from a family run construction business and this was the main issue in their corporate culture. Leaders were allowed to do things their own way and as a result there was a huge disconnect among departments because the leadership team as a whole hadn’t had the behavior discussion - what is acceptable behavior as the exec team, what is unacceptable behavior and what permissions do they give each other if they do or do not do what they have agreed upon.

The more intercultural the environment becomes the more you can’t leave that to chance, because people will interpret things in their own way using their own world view. It is the most important thing to set out, even before you agree what you are going to do together and what the output is that you are going to deliver together.

Let me give you a real world example:

If I as a leader delegate and I delegate incompletely, I might be unaware that I’ve delegated incompletely. I may have tried my level best to be clear about what I want but maybe it wasn’t clear to the person I was communicating to. My question would be does the staff member that I delegated to feel that he or she has the permission from me to say “sorry Marco I don’t know what you want me to do?” If we haven’t set this out in the behaviors the relationship we have as boss and subordinate may make it culturally inappropriate for that person to seek clarification, be that out of respect for the boss or for other cultural reasons. If I don’t sit down with my team and I don’t nurture that third cultural space to the point where it’s permissible and where the team feels safe to say to me “Marco I don’t understand, please can you clarify further”, then they simply won’t address those queries with me. They don’t just need to know that I give them permission to do that, they also need to know that have my commitment to spend time with them to actually clarify to the point that they can walk away and do that assignment.

Other examples would be:

Or if somebody is about to miss a deadline and there is a snag that crept into the system or another party that wasn’t able to deliver on time, is it then safe for that person to come to the team and say “here’s the situation, I don’t think I’m going to meet that deadline” or is that person going to be too afraid and will hold back until we then last minute that it won’t be delivered. Have we given each other the necessary permissions and does that person know what the team will do when he or she admits that they won’t hit that deadline.

As you can see, without setting the right behaviors your team and those around you are not sure how to behave and you leave it up to them to chose what they feel is appropriate. And the behavior they choose will depend on their cultural background.

If you want to ensure that the right behaviors are followed, then integrate these 3 questions into your new inter-cultural environment:

1. What is acceptable behavior?

2. What is unacceptable behavior?

3. What permissions do we give one another when we do or don’t do what we’ve agreed with each other?

Find out more about avoiding the top mistakes leaders make by getting in touch.

More in this category: « Finance in a global world Contracting »
back to top