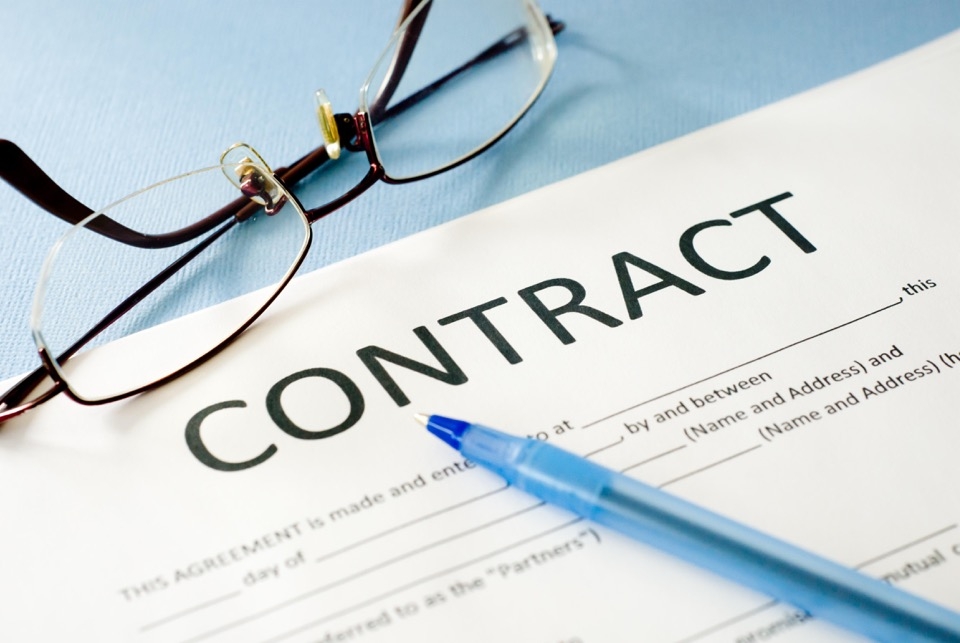 Three Colors of Worldview Series: How we see and use contracts is dependent on our Worldview

In the contracting world, there is a tendency to focus on the text and the clauses of the contract if somebody is from a more Guilt/Innocence oriented country, while the tendency from Honor/Shame and Power/Fear oriented nations is to be much more focused on the relational side of things.

In a Honor/Shame setting the focus is specifically on one big question, "Is this contract going to add honor? Will it add honor to me as a person or to my department or to our company or to the family that I represent?"

Contracts are not always signed because they are logical. For some they may appear logical whilst they are illogical for others.

How the different Worldviews create challenges in contract creation

The difference in Worldviews is a big challenge. Firstly in the design of contracts, where disconnects in Worldview tend to appear first. How much effort and time do you put into getting the contract exactly right?

We had this challenge recently ourselves when pitching into the UK. As a group we are used to using contracts as a base for dialogue and discussion. While the recipients on the other end in the UK were used to seeing the contract document as the final piece of an agreement; the assumption was that all the homework had been done before; that an accurate picture had been created of the situation, and that the document received was a reflection of that. This is a good example of the Guilt/Innocence way of looking at contracting.

Being more used to working in Honor/Shame and Power/Fear oriented cultures, we were used to the contract being the starting point for a dialogue where after the contract has been received there would be modification, clarifications and typically also negotiation around factors such as the price etc.

Knowing how much needs to be done before you submit a contract is an important step, which can easily catch people out. In most of Africa, the Middle East and Asia, if you look at the building industry as an example, 30% contract modifications is very common occurrence during the deployment phase even after contracts have been signed and approved. Whilst the building process is happening, the stakeholders who are investing in the project are making the assumption that there is room for modification and dialogue on the contract and this can come as quite a surprise to Guilt/Innocence Worldview oriented people.