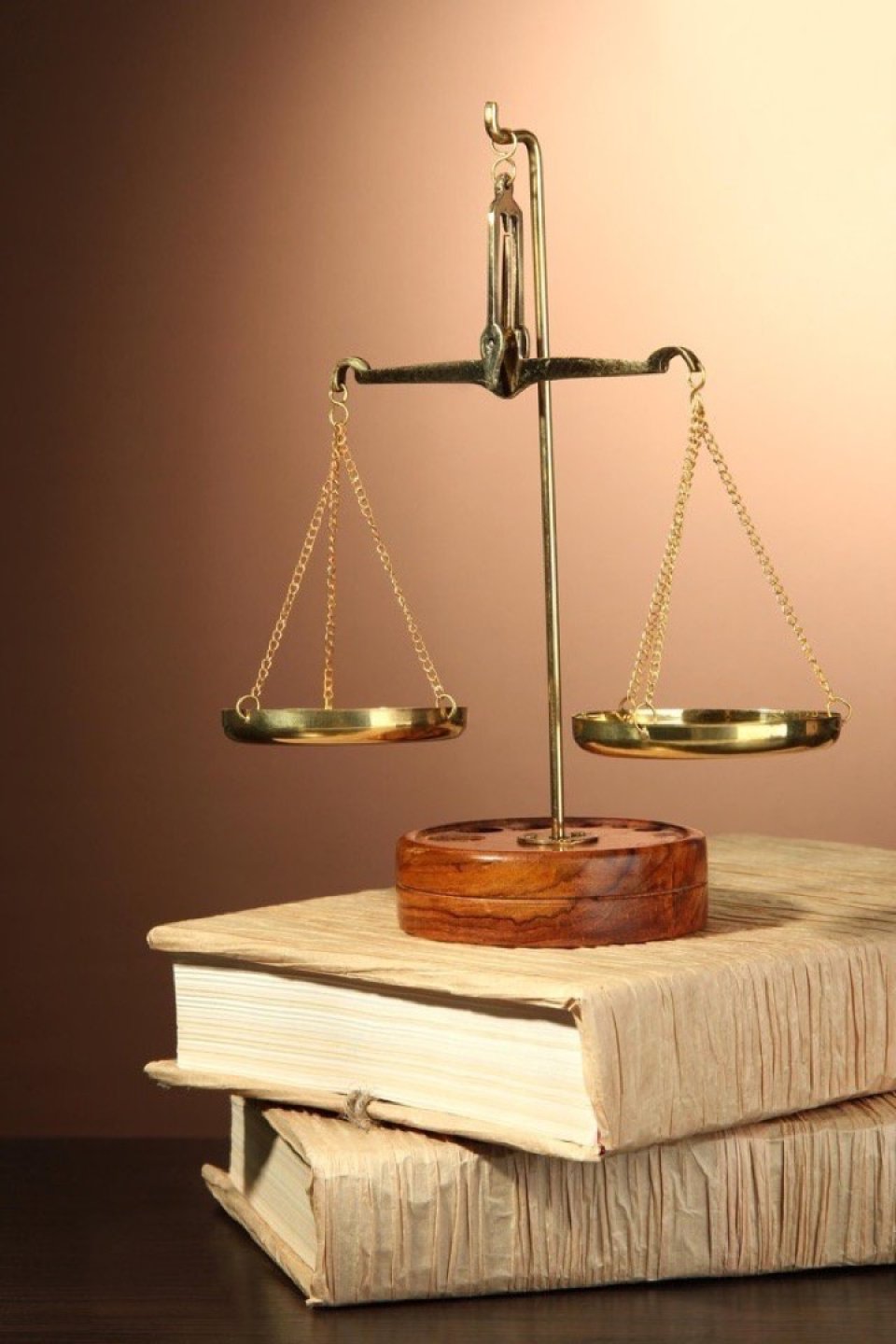 Like the Power-Fear and Honor-Shame Colors of Worldview, Innocence-Guilt is discoverable worldwide; but there are regions where it manifests more prominently than in others—such as the United States of America and many of the European nations.

Depending upon your own cultural upbringing and cross-cultural experience, you may have a more negative or more positive impression about each of the Three Colors of Worldview. If your cultural background reflects one or another worldview predominately, the others may strike you as lacking worth, efficacy, relevance, or even moral virtue.

The Innocence-Guilt Color of Worldview is characterized by this key driver: Doing the right thing and/or avoiding doing the wrong thing.

For many Americans, especially Americans of European heritage, the Innocence-Guilt cultural paradigm is what they most readily understand, as they grew up with that general mentality, and as did generations before them. They are accustomed to living with a strong sense of right and wrong, absolute moral laws, and presuppositions that all derived from internal and external moral compass points—personal conscience, religious standards, societal mores, and so forth.

Innocence-Guilt–oriented people have a tendency to use reasoning as a way to justify their decisions and actions.

To people with an Innocence-Guilt paradigm, explainable, logical reasoning is such in their own minds, uncontested. They genuinely see no alternative parallel perspectives that could be equally logical, explainable, or valid.

Because of their insistence on exclusive, singular lines of logic, and because in their minds, absolutes trump other considerations—they can come across as arrogant—it is unintentional but understandable. Without intending to, they convey arrogance, stubbornness, and closed-mindedness.

People with an Innocence-Guilt approach also tend to polarize arguments and verbally overpower others in the process of conveying what they view as indubitable reasoning based on all the pertinent facts. Their cultural paradigm profoundly influences their interpretation of the word “pertinent”—to them, some facts just do not seem to hold relevance nor high priority!

A right-wrong perspective is certainly not invalid. Like all the Colors of Worldview, it has real value and can be used for good or ill.

They may perceive countless compelling reasons for why they want to do something, but what they suppose to be airtight, inspirational rationale might not hold water with team members from other cultures, and certainly would not inspire others to move forward accordingly despite personal objections.

In fact, some Innocence-Guilt–oriented people’s reasoning would not even be appropriate to mention openly in an intercultural environment. In many Power-Fear/Honor-Shame–oriented situations, it would be “wrong” to discuss reasons why you would not want to do something.

That inability for everyone to talk openly is a real challenge for multicultural teams. Some of the barriers or limitations to open discussion already exist—and will remain—because they are inherently cultural. But the dilemma is increased as perspectives collide and people (lacking understanding) throw up additional hurdles that render it unsafe or demoralizing to speak up.

Part 1b will continue exploring the Innocence-Guilt worldview.

KnowledgeWorkx will facilitate an ICI Certification Workshop for interested professionals from 18-21 July 2016, in Atlanta, GA, USA.

Another ICI Certification Workshop will be facilitated in Dubai, UAE from 14-17 November.

More in this category: « 10 Key Articles on Inter-Cultural Intelligence Discovering the Honor-Shame Cultural Paradigm »
back to top